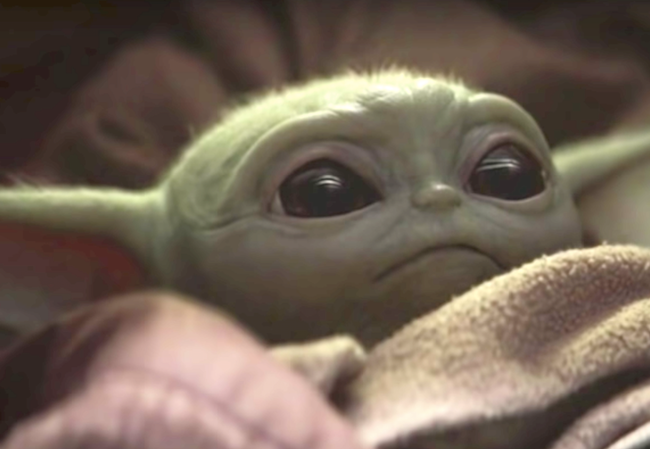 Netflix dominated the Emmys nominations Tuesday, followed by HBO. But a bounty of The Mandalorian Emmy nominations marked a surprise awards success for Disney+ in its first year of eligibility.

Netflix and HBO are well-accustomed to Emmy nominations. HBO’s Watchmen easily took the baton from Game of Thrones as HBO’s biggest Emmy magnet, earning 26 of HBO’s 107 nominations. Succession picked up another 18.

But of the new streaming services, Disney+ had the most reason to celebrate Tuesday. The Mandalorian surprised not only by scoring the 15 of the 19 nominations for Disney+, but by landing in the prestigious Best Drama category.

Jon Favreau’s crisp storytelling and the cultural ubiquity of Baby Yoda helped the show resonate outside of the Star Wars audience, even as the show super-served Star Wars fans with a slew of Easter eggs and references to nearly forgotten Star Wars lore.

“Congrats to @Jon_Favreau and #TheMandalorian on the drama series Emmy nomination. Disney definitely did NOT think this was possible and refused to mount a real campaign,” tweeted Matthew Belloni, former editorial director of The Hollywood Reporter.

More positive news for The Mandalorian: Of the current Best Drama nominees, it seems the least likely to have its momentum halted by COVID-19. 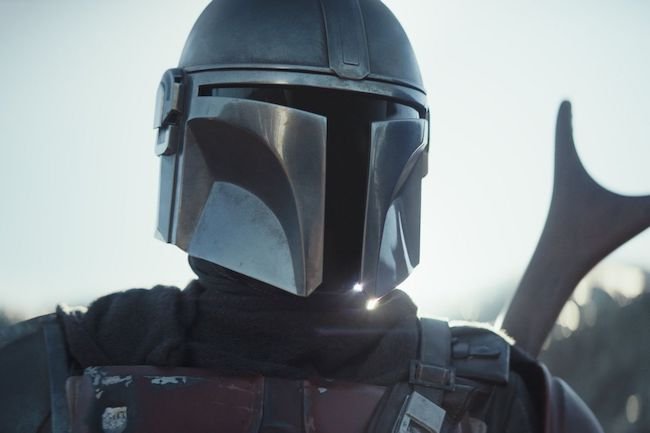 The 15 Mandalorian Emmy nominations are a big score for Disney+ in its first year of Emmy eligibility.

All of the other shows in the Best Drama category — Better Call Saul, The Crown, The Handmaid’s Tale, Killing Eve, Ozark, Stranger Things and Succession — rely on the kinds of scenes that are not easily shot in the COVID-19 era, including crowd scenes and face-to-face, up-close-and-personal scenes. The Crown and Succession especially are filled with sweeping locations, gorgeous spectacles, and extensive travel.

The Mandalorian, meanwhile, features a main character who almost never removes his mask. Other main characters include a puppet (Baby Yoda) and a robot (IG-11), as well as an array of other non-humanoid creatures. That gives The Mandalorian creative team far more options than the creatives behind a show set in the modern world, where filming and travel are strictly regulated.

Another unexpected advantage for a virus-era production: The Mandalorian makes extensive use of video walls that remove the need for extensive travel. The Mandalorian‘s effects, developed well before the COVID-19 outbreak, include what American Cinematographer describes as “as the heir to rear projection — a dynamic, real-time, photo-real background played back on a massive LED video wall and ceiling, which not only provided the pixel-accurate representation of exotic background content, but was also rendered with correct camera positional data.”

Disney announced in May that it had 54.5 million Disney+ subscribers, less than a third of the 190 million subscribers for Netflix.

But Disney CEO Bob Chapek said in May that breakouts like The Mandalorian are key to future growth.

“But we know that in terms of the actual investment in Disney+, that new programming — hit new programming, like The Mandalorian — certainly drives that business,” he said.

The most-nominated show Tuesday, HBO’s Watchmen, appears unlikely to return: Creator Damon Lindelof says it’s over. Accordingly, the show was nominated in the Best Limited Series category, rather than as a drama.

The Mandalorian Season 2 is scheduled to air in October on Disney+.

85th Academy Awards: They’re a sham, but they’re our sham
Quibi Gets Some Respect With 10 Emmy Nominations