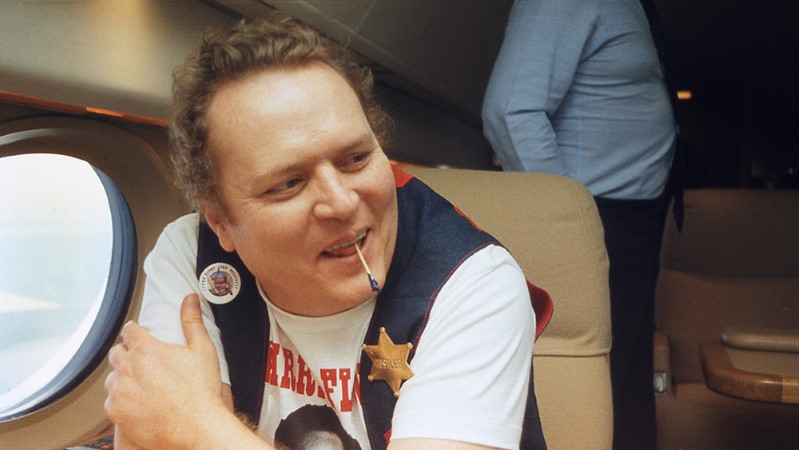 The documentary Larry Flynt for President, the sci-fi mystery Ultrasound and the Holocaust drama Isaac were among the big winners as the Mammoth Lakes Film Festival wrapped it’s 7th edition after screening more than 75 feature and shorts over five days.

Anyone who has traveled to the Eastern Sierra resort town for the festival understands that while last year’s virtual-only festival was a great success, the true Mammoth Lakes experience is only possible on the ground. It includes taking in the beautiful mountain surroundings and breathtaking lakes, taking late-night hot springs dips with new friends — and of course watching the movies!

Larry Flynt for President covers the outspoken pornographer’s legal troubles in his neverending fight against the U.S. government in favor of personal freedoms. It is an entirely archival documentary made up of beautiful 16mm footage, most of which are seen for the very first time in the film.

Special Mention: the ensemble cast of What Josiah Saw

– directed and written by Jurgis Matulevičius.

Special Mention: Everyone Wants to Be the Next Weismann 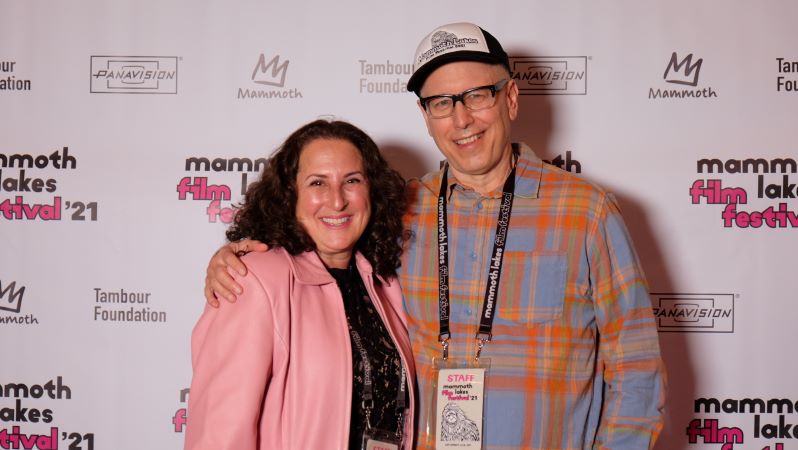 Special Jury Mention for Episodic: “Khaki Is Not Leather”

Music Video Special Mention: “Room with a View” by Rone

Also read: Mammoth Lakes Film Festival: Sci-Fi Gem Ultrasound Was in Pre-Production for One Month and Much of the Film Was Shot in Five Days

– Miles Triplett’s low-budget rom-com was shot on a shoe-string budget of $3,000. Festival director Shira Dubrovner joked while presenting Triplett the award that the $1,000 cash prize gets him one third of the way to funding his next film. This award also comes with a $5,000 Panavision camera rental grant.

– directed and written by Jurgis Matulevičius

Nancy Wagoner for her documentary Fearless

The Women Behind Amazon’s Birds of Paradise Revisit The Most Intense Dance Class of Their Lives
Nuclear Family: How Ry Russo-Young Directed a Doc About Her Own Childhood Paternity Case