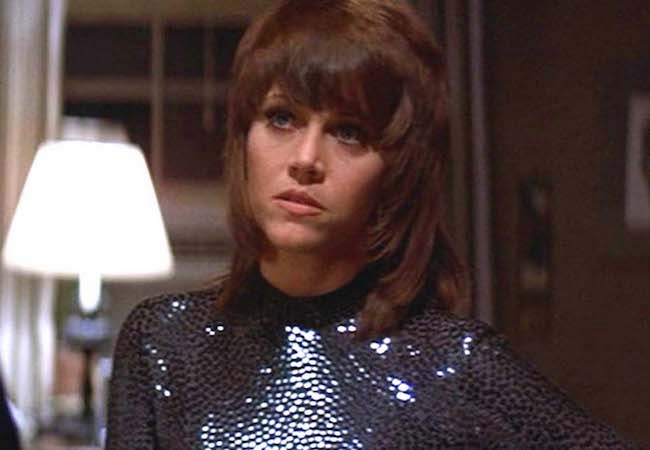 In today’s Movie News Rundown: The Indie Spirit Awards nominees include Minari, Nomadland, One Night in Miami and more; watch a spectacular backwards trailer for Barry Jenkins’ Underground Railroad; Jane Fonda will be feted at the Golden Globes, and we’re 90 minutes away from releasing our list of the Best Places to Live and Work as a Moviemaker.

Independent Spirit Award Nominees: The nominees for Best Feature are: First Cow, Ma Rainey’s Black Bottom, Minari, Never Rarely Sometimes Always, and Nomadland. The complete list of nominees will be up on the Film Independent website. One Night in Miami will receive the Robert Altman Award, given to one film’s director, casting director and ensemble cast. The awards will be handed out April 22. (And here’s our Winter cover story on One Night in Miami — congratulations!)

The Underground Railroad: Here’s the gorgeous, backwards trailer for Barry Jenkins’ The Underground Railroad, a new Amazon series based on Colson Whitehead’s novel. Jenkins told IndieWire that he asked the trailer’s editor, Daniel Morfesis, to present images that “narratively say as much in reverse as they do going forward.” Watch:

Jane Fonda: The actress and activist will receive the Cecil B. DeMille Award at the virtual Golden Globe Awards ceremony on Feb. 28, the Hollywood Foreign Press Association announced. Nothing pithy to say here. Great choice.

Comment of the Day: Jeff gets a free copy of our latest issue for his succinct answer to our question, Godzilla or King Kong? “Godzilla should tip the scales in that match,” Jeff notes. Reached for comment, Kong crinkled his nose menacingly.

Also: Since we asked our ridiculous questions, America learned that Leahy will preside over former President Trump’s second impeachment. Reached for comment, Sen. Patrick Leahy rose up to his full height and bellowed, WHO’S ASKING THE QUESTIONS NOW? while pounding his chest.

Share Your Godzilla vs. Kong Preference; Meet Senator Batman; From Bankrupt to Auteur
AMC Stock Soars; KStew as Di; Should You Move to New Mexico?