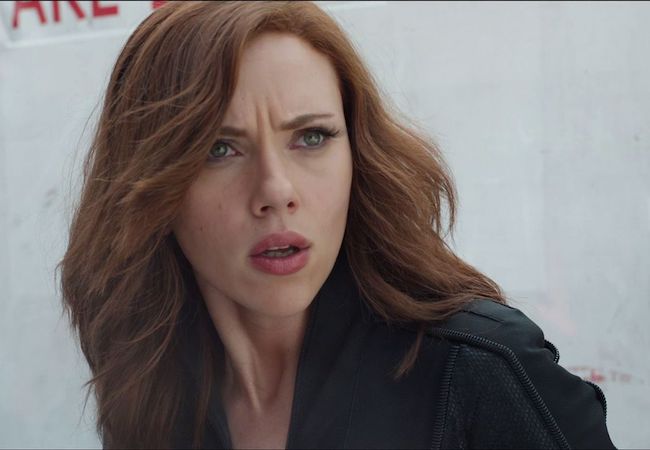 But First: Gary Oldman, 24 years sober, noticed some things you may have missed about Mank.

IMAX Optimism: IMAX Corp. Chief Executive Richard Gelfond tells the Los Angeles Times that he’s “starting to dream of re-experiencing movies very quickly,” and says there’s “no doubt in my mind we’ll have summer movies.” This feels more realistic given the president’s prediction yesterday that there will be vaccines “for every adult American” by the end of May.

So, What’s Coming Out? Black Widow is still scheduled for May 7 — a year after its original release date — and F9 is scheduled for May 28. Sorry, child Americans, but you will have to stay home — we won’t have enough vaccine for you, and those movies feature superheroes and fast cars, which are only for adult Americans.

Relatedly: Americans miss big-screen viewing more than British or Australian audiences, according to a new survey by YouGov, The Hollywood Reporter reports. It’s unclear if the survey included child Brits and Aussies, who are also allowed to enjoy superheroes and fast cars because they are more mature.

The Final Draft Awards: Aaron Sorkin, Steve McQueen and Sophia Coppola were among the recipients of last night’s awards, handed out by the industry-standard screenwriting program. IndieWire has a terrific writeup. Mary Harron, who we think is great, handed out the New Voice Award to 40-Year-Old Version writer-director-star Radha Blank, who we also think is great.

Casey Affleck’s Screenwriting Advice: He didn’t win any Final Draft awards, so take this with a grain of salt, but his basic point is sound: “If you write more drafts, the writing gets better.”

Dungeons & Dragons: Hugh Grant has been cast in the main villain in Dungeons & Dragons, and so has It star Sophia Lillis. The previously reported cast includes Chris Pine, Michelle Rodriguez, Justice Smith and Regé-Jean Page. Yes, child Americans, you have been very good throughout the newsletter and can see this one with your cousins. The Hollywood Reporter has the details.