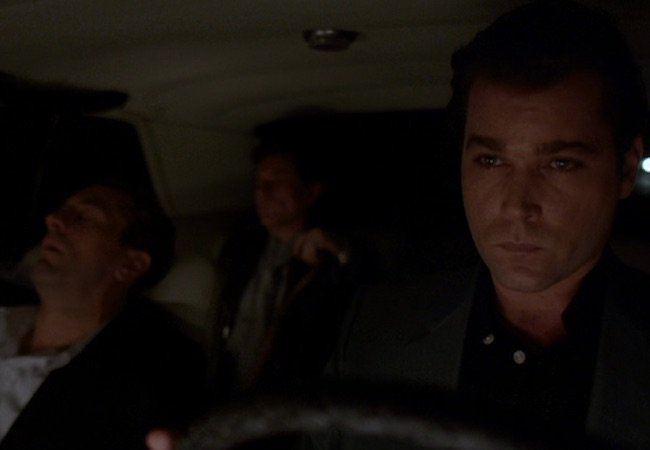 An opening scene is often used to begin setting up the main characters. In the film Seven, the story opens on five simple shots. In just a few seconds, and without any dialogue, we learn a lot about Morgan Freeman’s character.

From the soundscape outside we know that he lives in a big city. We know he’s a cop. From the gold badge we know he’s more than just a cop, he’s a detective. We know he’s meticulous by the way he lays out his stuff in order on the bed, and by picking at a piece of lint from his jacket. We know he’s probably single and lives alone by the twin bed he has. And we know he has a dark side because he carries a switchblade.

The opening scene speaks volumes about his character without ever actually uttering a word.

Or take the opening scene of Netflix’s House of Cards. We watch in disbelief as Kevin Spacey’s character Frank Underwood kills a wounded dog. The scene skillfully lays the foundation for Underwood being a Machiavellian sociopath willing to do “the necessary thing” as Underwood tells us—a personal mantra that will become the essence of his characterization throughout the series.

Backstory is a character’s relevant history prior to the start of the story. In other words, it is the story before the story.

In the film Unforgiven the opening scene was a single silhouette of Clint Eastwood’s character digging his wife’s grave. A scroll card reveals that Eastwood’s character was a known thief and murderer. This backstory established an important context for the character and the story to come, both of which are rooted in violence. It set up the character’s murderous past, which a large part of the narrative is devoted to exploring.

In Pixar’s Up the opening is an extended montage of Carl and Ellie’s life that spans their courtship, marriage, old age, and a broken, unfulfilled dream of adventure that is sadly usurped by Ellie’s passing away. It’s a poignant and touching backstory that effectively establishes a thematic context for Carl’s story to come, which is cemented in the notion that you’re never too old to make your dreams come true.

As you might have gathered thus far, great openings are actually an amalgam of several narrative functions.

The opening of Goodfellas not only established the gritty tone of the film, but also serves as a compelling teaser, and sets up the violent nature of the characters.

House of Cards not only serves as a engaging teaser that hooks us right away, but it also gives the audience an important insight into Kevin Spacey’s character.

Up’s opening narrative purpose was to reveal backstory, yet it also serves to both set up Carl’s character, and the story’s central theme of “Never being too old to make your dreams come true.”

However you decide to use your opening, always remember that an opening scene or sequence is a snapshot at your writing and storytelling ability. It’s the first impression that will establish either a positive or negative impression in the reader’s mind for the rest of the read. And it’s an all-important narrative tool that raises the storytelling bar by drawing audiences in and leaving them wanting more. MM

Tim Long is a screenwriter who has sold, optioned and pitched projects at the studio level, and has had original screenplays in development with Academy Award-winning and nominated producers. He is also a nationally recognized screenplay consultant, and was head of the MFA Screenwriting Program at Florida State University’s College of Motion Picture Arts for nearly two decades. He is currently the founder of PARABLE, an online, interactive screenwriting course. Follow him on Twitter @screenplaystory.