We break down what House of Gucci keeps and what it changes from its source material; Peterloo director Mike Leigh weighs in on the debate over sex scenes; Watch Paul McCartney create in-studio magic in Get Back; West Side Story first reactions are in. All in today’s Movie News Rundown.

But First: The Gothams were last night and Variety has you covered with this complete list of winners. With a $35 million budget limit for nominees, not all Oscars hopefuls were eligible. The Lost Daughter was the clear winner of the night, taking home four awards: Best Feature, Best Screenplay and Breakthrough Director for writer-director Maggie Gyllenhaal and Outstanding Lead Performance for Olivia Colman. Elsewhere, Ryusuke Hamaguchi’s Drive My Car won Best International Feature and Flee took home Best Documentary Feature.

Notable: This is the first year the actor categories are gender neutral. However, there were ties in two of the acting categories, leading to male and female winners for both Outstanding Performance in a New Series and Outstanding Lead Performance.

Also Last Night: Press takes are starting to roll in through social media on Steven Spielberg’s West Side Story. Variety compiles a number of them.

What’s The Word?: Overwhelmingly positive. SlashFilm’s Chris Evangelista calls it “phenomenal” and “top-tier Spielberg.” Variety‘s Brent Lang describes it as “bold and stirring.” Some are conceding that the second half runs a bit long, but Rachel Zegler’s performance is garnering rave reviews.

Sex Scenes Cont’d: In an earlier November Rundown, we cataloged the many responses to our Paul Verhoeven piece eagerly advising moviemakers to storyboard sex scenes, where he also makes the case for their necessity. British moviemaker Mike Leigh recently addressed the same issue in a great interview with writer Christina Newland for inews.co.uk.

Leigh Says: “If you start from the premise that what we want to do is put a truthful representation of life on screen, then sex is part of that.” …. “But there’s a clear line between showing sex in a truthful way and showing it in an exploitative way. That leads to what you’re talking about. But that’s like showing people eating and saying it will inspire gluttony.”

Maybe It’s a European Thing: On CinemaBlend’s ReelBlend podcast, House of Gucci director Ridley Scott explains how that memorable sex scene between Lady Gaga’s Patrizia Reggiani and Adam Driver’s Maurizio Gucci developed naturally from a more dramatic scene into a funny one. So those who find sex scenes universally uncomfortable experiences might at the very least crack a smile at this particular one. Although, Verhoeven’s sex scenes are often undeniably funny as well.

That One: If you’ve seen House of Gucci, you know which scene we’re talking about here.

Sticking With Gucci: Tim Molloy has an extensive breakdown of what House of Gucci keeps from the non-fiction book it’s based upon, and where screenwriter Roberto Bentivegna and the rest of the production adjust the story for the big screen.

Not Happy: The Gucci family have again spoken out against Scott’s film, and The Hollywood Reporter notes that they’re hinting at possible legal action this time.

Extended Cuts: Ridley Scott is no stranger to extended cuts and ScreenRant reports that on that same ReelBlend podcast he teases a “long cut” for his two Fall films: The Last Duel and House of Gucci. The theatrical versions of both Duel and Gucci already clock in at 152 minutes and 158 minutes respectively, so Scott’s advice to “pause it, get a beer, and come back” will definitely be necessary when streaming anything longer.

Now Back to Verhoeven: That popular storyboarding sex scenes piece is part of a larger feature where Verhoeven lists 10 things he’s learned over a largely successful, always entertaining and often-controversial career. Don’t miss it. Besides taking on sex scenes, he explains why writing satire isn’t something one just decides to do, why a director must be the “leader of democratic events,” and why a camera should move only when actors are also moving. 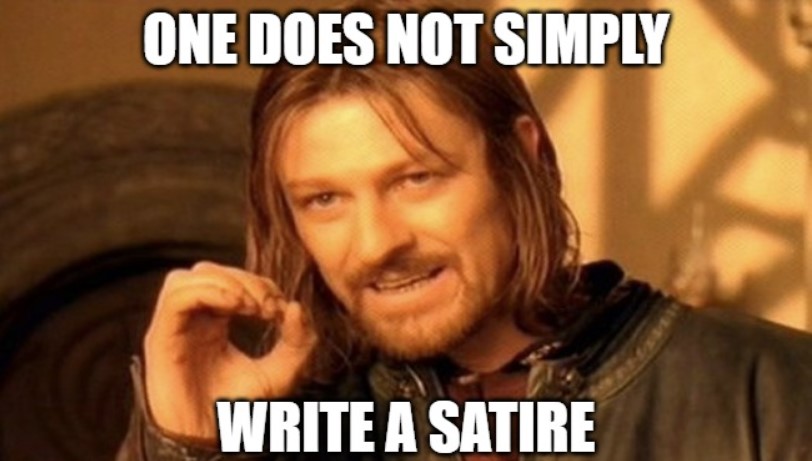 Read This: Criterion has a series of short essays where female critics write about serial killer movies.

Pair It With This: After you read Megan Abbott on Zodiac, check out our excerpt on Zodiac from Adam Nayman’s new book Mind Games: David Fincher.

Or This: For more audio-minded folks, lauded moviemaker-critic-programmer Kent Jones joins the Film Comment podcast for “for an illuminating deep-dive into the Fincherverse” with Nayman.

But My Recommendation: From that essay list is Bob Clark’s Black Christmas from 1974. Thanksgiving has passed, so the time is ripe to start streaming Holiday classics. Kick things off with a bloody unconventional pick. There’s plenty of time for more cheerful films before December 25. It’s currently available to stream on the Criterion Channel.

Or Alternately Stream This: We’ve previously covered Le Cinéma Club’s unique setup of a new (free) film streaming on the site each week and we recommend you check out this week’s very special The Human Surge before a new film takes its place this Friday.

Beatlemania: Peter Jackson’s three-part Beatles documentary The Beatles: Get Back made a big splash when it premiered on Disney+ this holiday weekend. We’ve highlighted a particularly special moment out of the many hours of remarkable footage where Paul McCartney comes up with the basic structure of “Get Back” in-studio in real time.

Having a Moment?: Paul McCartney and the Wings get an awesome needle drop in Paul Thomas Anderson’s Licorice Pizza when “Let Me Roll In” kicks off the film’s second act.

Both Songs: Almost make up for “Wonderful Christmastime.”

I Apologize: But my first job in high school was in retail and that Wings song looped endlessly on the otherwise-solid Christmas playlist, preventing me from simply having a wonderful Christmastime.