James Siewert on The Ranger

How They Did It: Part of director Jenn Wexler’s vision was that there would be a stark divide between the colorful, stylized look of the city and the naturalistic calm of some of the early woods scenes, and then the colors would creep back into the film toward the end. One thing I fought for in the lighting package was two SkyPanels. On a film like this, every piece of gear that costs anything is a conversation, but I felt that having low-power bright sources that could turn any color we needed was absolutely foundational for the look of the film. For most of the stylized scenes, I would try to have one color coming from one side and another coming from the other. I went with a yellow-green and a pinkish-red for the scene where Chelsea (Chloe Levine) is trapped in The Ranger’s (Jeremy Holm) basement, because I’ve always found that to be a particularly nauseating color combination and Chelsea is experiencing her own nausea.

The Takeaway: What I have to learn and relearn is to make clear to myself what the director’s priorities are on a given project. When you have to get through 25-30 setups a day, there isn’t a lot of time for anything fancy. I’ve heard it said about life and romance that “You get to keep only what you refuse to let go of”—and sometimes not even that—and that is definitely true of indie moviemaking. 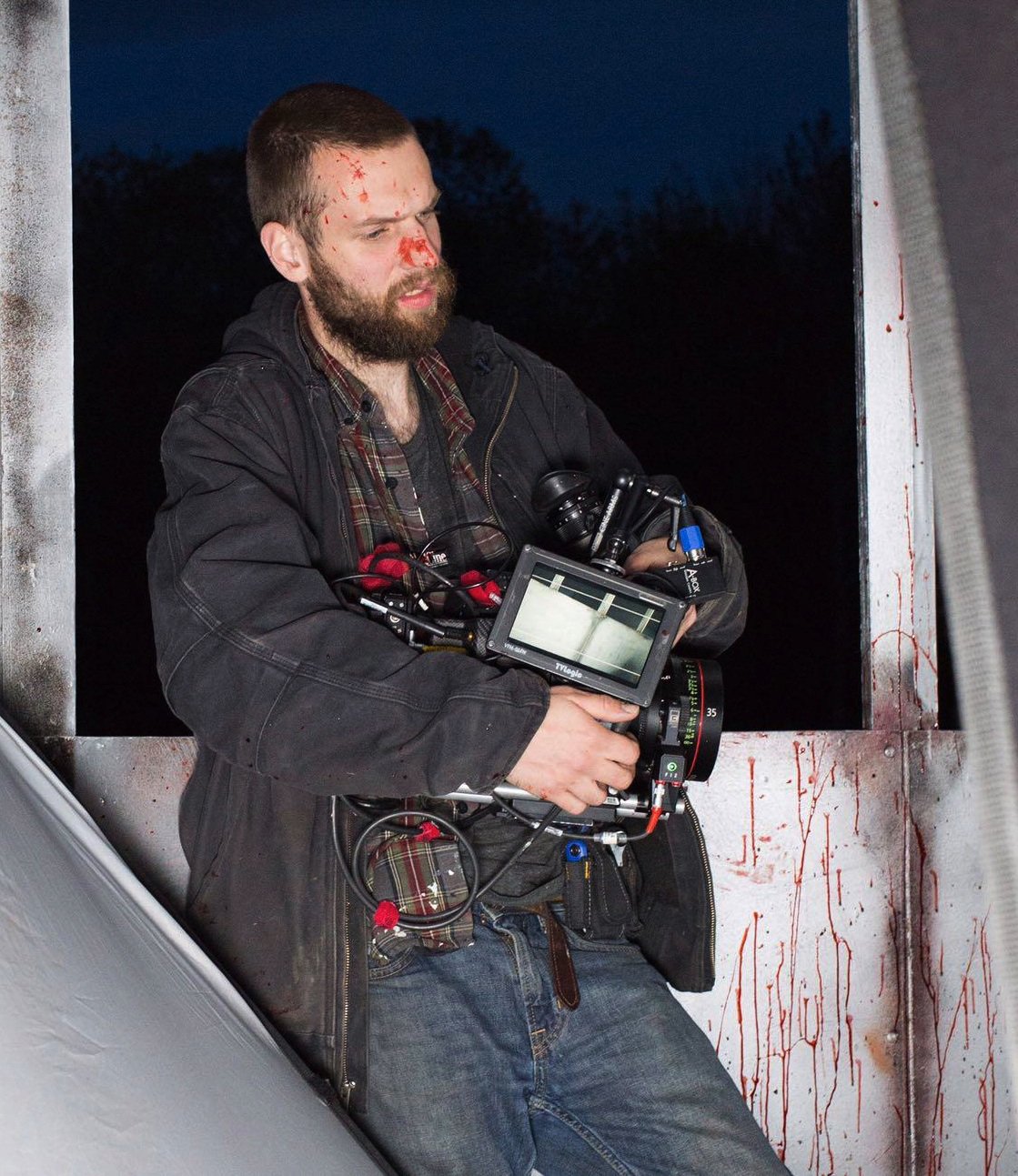 Indie Law: Make Your Feature’s Development Less Dicey With Loyal Legal Counsel and Financing Foresight
A Sale Unto Oneself: About To Have Your First Market Experience? Here’s Why Self-Distribution Is the Way To Go