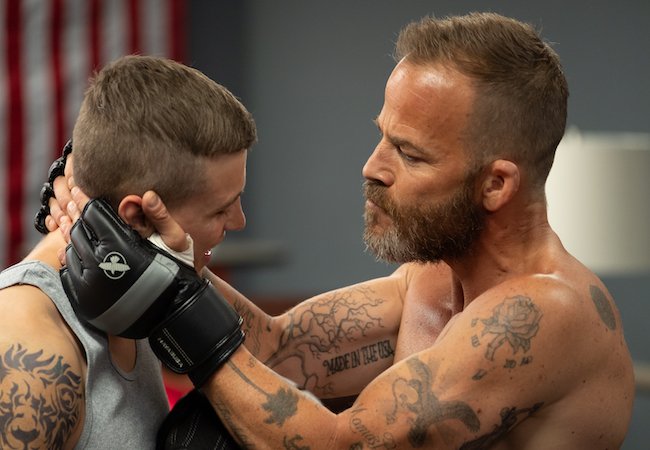 IFC Films has acquired North American rights to Embattled, an MMA drama about a father and son competing in the ring to settle a bitter family feud.

David McKenna wrote the screenplay for the film, in which Stephen Dorff (Blade, I Shot Andy Warhol, True Detective) plays a man who turns his aggression into a successful career in MMA cage-fighting. But when his second son is born with a developmental disorder, he abandons his family. McKenna’s 15-year-old son Colin, who was born with Williams Syndrome, portrays the boy.

Cash’s older son Jett, played by Darren Mann (Giant Little Ones, Wayward Pines) follows his father into the ring — and eventually faces him, IFC says, “in a battle that neither can truly win.”

Also Read: Gina Prince-Bythewood to Direct Viola Davis in The Woman King, the Story of a Female African General

“Director Nick Sarkisov and writer David McKenna have made an ambitious and tender film about the pain that can be passed across generations. Embattled is a potent piece of work, fueled by powerful performances from Stephen Dorff and Darren Mann, and just the type of rich and textured filmmaking that we support,” said Arianna Bocco, executive vice president of Acquisitions and Productions of IFC Films.

“Embattled was truly a labor of love for us, and IFC Films is the perfect partner to take it to audiences nationwide,” said Sarkisov. “This is an authentic, moving story about family and the complicated relationship that can exist between fathers and sons. It struck a chord with me, and is sure to do the same with everyone who sees our film.”

Embattled is scheduled to be released by IFC Films in November.

Movie News: Guerrilla Filmmaking in a Pandemic; Telluride Thoughts; A Win for Writers?
Movie News: Idris Elba on Content Warnings; Free Music for Your Film; Tell Us What You’re Doing