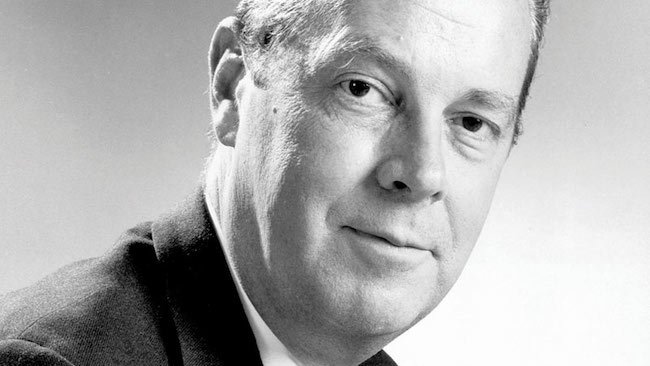 In parts of Europe if you create just one great work of art you’re forever after known as a “maestro,” a genius, a rock star… You don’t have to buy yourself another cup of espresso as long as you live. On the “what’ve you done for us lately?” side of the Atlantic, though, it of course isn’t quite like that. Over here, if you’re a great master of your art form and you live long enough, you’re likely to die in obscurity after decades of buying your own coffee, completely forgotten by the audiences that you once so moved with your work.

Oscar-winning director Delbert Mann died Sunday night at the age of 87. On a warm June day last spring I had the good fortune to spend an afternoon with him at his apartment in Hollywood, where we talked for hours about his movies, his life and his relationships with various people in the business, most of whom he’d outlived. He was very frail and had to be propped up on the sofa by his nurse, but he was warm and generous and very sentimental—exactly the kind of guy I expected the director of one of my favorite movies of all time, Marty, to be.

If Mann had only done Marty, his little film which won the Best Picture, Best Director, Best Actor and Best Screenplay Academy Awards in 1955, he would be the maestro. (If you’re an independent moviemaker and you haven’t seen this film, do yourself a favor and rent it tonight. This is how indie films should be made—smart and cheap and with passionate attention to story, character and performance. It was shot in just 16 days and because Mann was so well-prepared, nothing was rushed—that’s all the time he needed.) But Mann also directed the wonderful Separate Tables with Burt Lancaster and Deborah Kerr, which won two Oscars and was nominated for five others, and dozens of other important productions for the big and small screens. What virtually all of them had in common was their human scale. Delbert Mann was a genius at capturing the essence of the human condition. He told me he cared nothing for special effects and would never consider using them.

“All this fancy technology is just bull,” he said. “I have no interest in that whatsoever. Never did. The key is to have a great writer. You need to seek out real stories about real people.”

Delbert Mann, thanks for the lessons and the inspiration. Rest assured that many of us will miss you very much.

You can read Tim Rhys’ complete article on Delbert Mann in our Winter 2008 print edition.