David Fincher Q&A; What to Do About Georgia; Zola Trailer 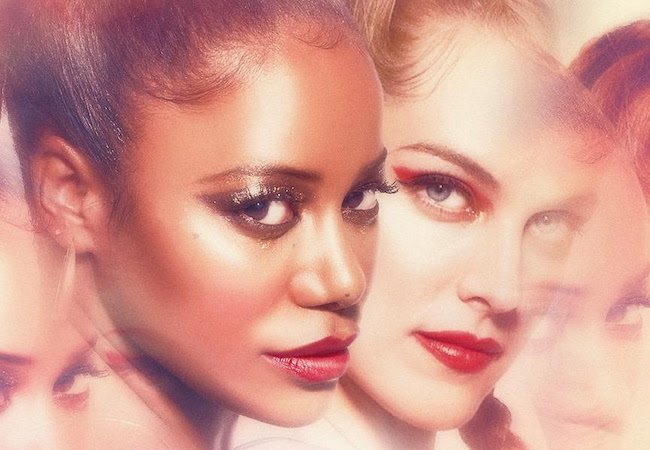 David Fincher and production designer Don Burt talk with us about the myth of perfection; Tyler Perry and Franklin Leonard weigh in on what to do about Georgia; a brand-new trailer for the ecstatic stripper saga Zola.

But First: Here’s how tall Godzilla is.

David Fincher and Don Burt: Mank director David Fincher and production designer Don Burt, who have worked together since Zodiac, talk about the myth of perfectionism in the latest episode of MovieMaker:

What to Do About Georgia: Here’s Black List founder Franklin Leonard responding to James Mangold saying he will not direct films in Georgia because of the state’s new anti-voter law: “I’m from Georgia, as is my family going back to literal enslavement. While I understand the instinct, I hope you’ll reconsider and seek guidance on the best way forward from those who have been doing the work on the ground there — Black women in particular.” He also offered to make introductions.

Tyler Perry: The filmmaker, who has helped turn Georgia into a crucial filmmaking hub, hopes for federal intervention against a law that would, among other things, make it illegal to give food or water to a person waiting to vote: “I’m resting my hope in the DOJ taking a hard look at this unconstitutional voter suppression law that harkens to the Jim Crow era. As some consider boycotting, please remember that we did turn Georgia blue and there is a gubernatorial race on the horizon — that’s the beauty of a democracy.”

Encouraging: May I editorialize? This doesn’t feel at all like the typical liberal circular firing squad that breaks out every time someone discovers a bad tweet from a decade ago. It’s notable how much Hollywood seems dedicated to working out a shared, respectful and effective response to a basic attack on our most basic right as citizens. You love to see it, and can get more information here.

Intrigue: IndieWire‘s always g0od Anne Thompson looks into why Christopher Nolan’s Tenet didn’t get more Oscar attention — and considers whether his clash with Warner Bros. over the decision to make all 2021 releases available on HBO Max cost him in terms of studio support.

Zola: Here’s the fantastic trailer for Janicza Bravo’s Sundance darling Zola, a stripper caper movie for people who thought Hustlers was too subdued. The film, inspired by an infamous Twitter thread about a moneymaking trip gone wrong, stars Taylour Paige, Riley Keough, and Succession piñata Nicholas Braun. What else do you need?