Paul Thomas Anderson On a Move to TV; Cha Cha Real Smooth and Other Sundance Hopefuls; Kevin Spacey Pays Up 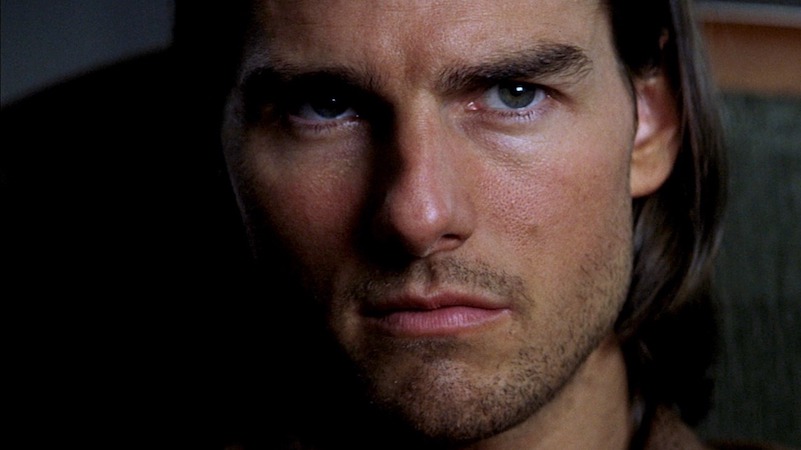 Paul Thomas Anderson gets candid about working in television and ponders the ideal runtime; Writer-director-star Cooper Raiff follows up the award-winning Shithouse with Cha Cha Real Smooth; A look at what else might play Sundance 2022. All in today’s Movie News Rundown.

But First: An arbitration ruling from last year was recently made public which shows that Kevin Spacey and his production companies were ordered to pay $31 million after it was ruled he breached his House of Cards contract, The NY Times reports. Spacey was fired from the Netflix original back in December of 2017.

Yowza: Personally, the last time I lost that much money was when I bet on the Bills to cover against the Jets back in 2019.

PTA’s Response: “No, no one asks. I’m just sort of playing in my own corner of the sandbox.”

PTA on the Perfect Movie Length: “I mean, a film should preferably be two hours. That’s when they’re at their best.”

Wait a Second… Aren’t All His Movies… “I’ve missed that mark multiple times, but that’s really the goal,” Anderson follows up.

Read the Whole Interview: It’s good. Here’s the link again. Anderson ends the interview with a beautiful quote on missing deadlines, but you’ll have to read it there.

Directors to Watch: Variety has released their annual list of 10 Directors to Watch for 2022. Of the 10, personally, I’m excited for Cooper Raiff’s Cha Cha Real Smooth, his follow up to the SXSW-winning Shithouse. For MovieMaker, Raiff wrote about making of Shithouse at a time when he didn’t know anything about moviemaking. It’s a good primer on the writer-director-star for whom both MovieMaker and Variety foresee big things.

Park City Hopefuls: Sundance’s 2022 lineup should get announced soon, and likewise, the air is rife with speculation. IndieWire has a list of 40 films they’d love to see premiere at the festival. Cha Cha Real Smooth makes the cut.

ICYMI: Here are our Best Short Film Festivals in the World 2022. Short film programs at all the festivals we cover throughout the year are important. But here we celebrate 20 festivals that place a special emphasis on the short form.

Why Shorts? If you’re not quite convinced on the medium, check out our interview with NoBudge founder Kentucker Audley. To Audley, the short film medium inherently attracts those who “have a lot to say, a lot of vision, a lot of interesting ways to frame a structure, narrative or character development, but don’t have the resources to make a feature.”

And, Didn’t Ridley Scott Say Something? Yes, he did. 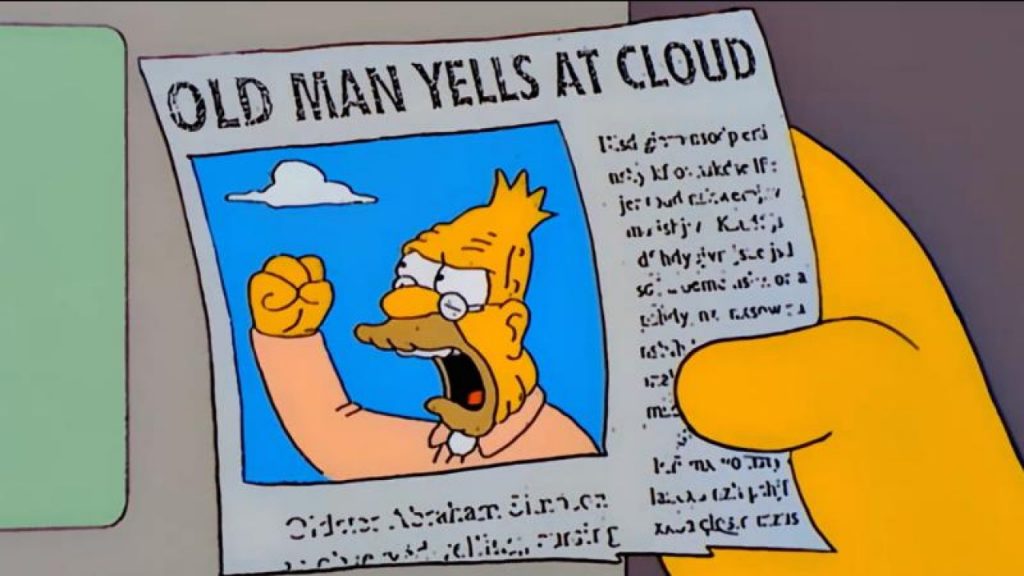