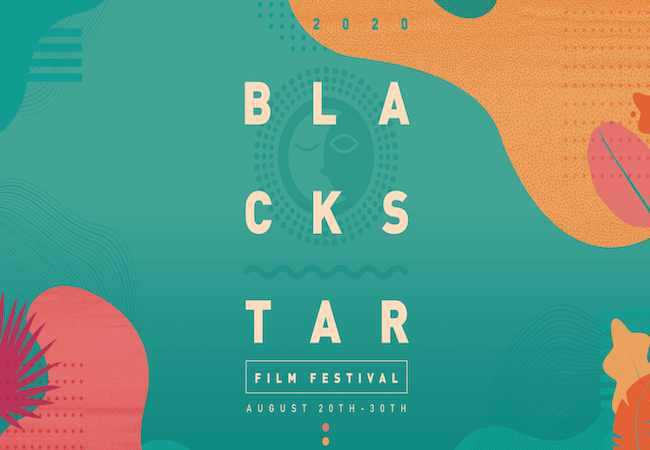 The BlackStar Film Festival has announced the lineup for its ninth annual festival, which will now be a fully virtual event spanning Aug. 20-26.

The BlackStar film festival is “the world’s premier celebration of Black, Brown, and Indigenous film and video artists,” highlighting films from across the African diaspora and communities of color worldwide. This year’s lineup includes 80 films by filmmakers representing over 20 countries, and includes 24 world premieres.

The festival, which is usually held in Philadelphia, will be held through an online portal available to BlackStar ticket buyers at watch.blackstarfest.org​ or apps accessible through Apple TV and Roku. Day passes for the event start at $5 and a festival pass is available for $100. You can buy tickets here.

Other films that will be featured at the virtual BlackStar festival include:

Viviane Ferreira’s A Day With Jerusa

Loira Limbal’s Through The Night

Ursula Liang’s Down a Dark Stairwell

Gibrey Allen’s Right Near the Beach

Movie News: Idris Elba on Content Warnings; Free Music for Your Film; Tell Us What You’re Doing
Director Václav Marhoul and Sound Supervisor Pavel Rejholec on The Violent Sounds of The Painted Bird