“We don’t have every piece of the puzzle solved” is how Austin Film Society’s Head of Film and Creative Media Holly Herrick put it to an interviewer in March, summing up Austin’s frustrating mix of a thriving indie film scene and a state that could be doing more, incentive-wise, to support it and attract big fish. Jason Cortlund, co-director (along with Julia Halperin) of the Austin-shot indie thriller Barracuda, offers some perspective: “In terms of film culture, Austin continues to grow as a city for film lovers and moviemakers; Austin Film Society’s development programs and their world-class AFS Cinema are at the heart of that,” he says. “But economically, it’s getting harder every year. State of Texas legislators did a political hit job on the incentive rebates a couple of years ago.”

Although the state provides (through its Texas Moving Image Industry Incentive Program) for marquee shows like AMC’s Fear the Walking Dead, the incentive is down 75 percent from its peak a few years back and some productions are considering other options. “While small-to-mid sized local productions rarely benefitted directly from those limited funds, our regional actors and crew rely on TV and big features to make ends meet,” Cortlund says. “In the two and a half years since we shot Barracuda, a surprisingly large part of our crew moved away for work.” He adds that while he is developing a TV series that’s hopefully filmable in Texas, his next two features will be shot in New England and France.

Sara Seligman, co-writer and director of the forthcoming Austin-shot border thriller Coyote Lake, said that shooting in Bastrop, just outside Austin, meant a dollar that stretched further than expected, somewhat balancing out the incentive issue: “Although we didn’t have access to the tax incentives we were able to save by shooting in Texas, which was amazing because the town [of Bastrop] itself has so much character!” Brian Gannon, director of the Austin Film Commission, also attested to the local color and mentioned Austin’s increasingly storied film history, populated by moviemakers like Richard Linklater and Tobe Hooper who’ve lived and worked in Austin while making movies.

“This continues today,” he said. “Austin’s a great city with strong storytellers living here and crafting independent works that are distinctive and powerful. It’s a welcoming community that’s continuously evolving, with arthouse films being made side by side with Hollywood films, TV series, and commercials. We’ve also worked hard to be sure the state incentives stay competitive so we can keep productions here.” He also noted that Austin’s reputation as an indie haven continues to justify itself, with more than 30 niche film festivals celebrating new work and arthouse theaters like AFS and the Violet Crown Cinema dedicated to exhibiting those films. 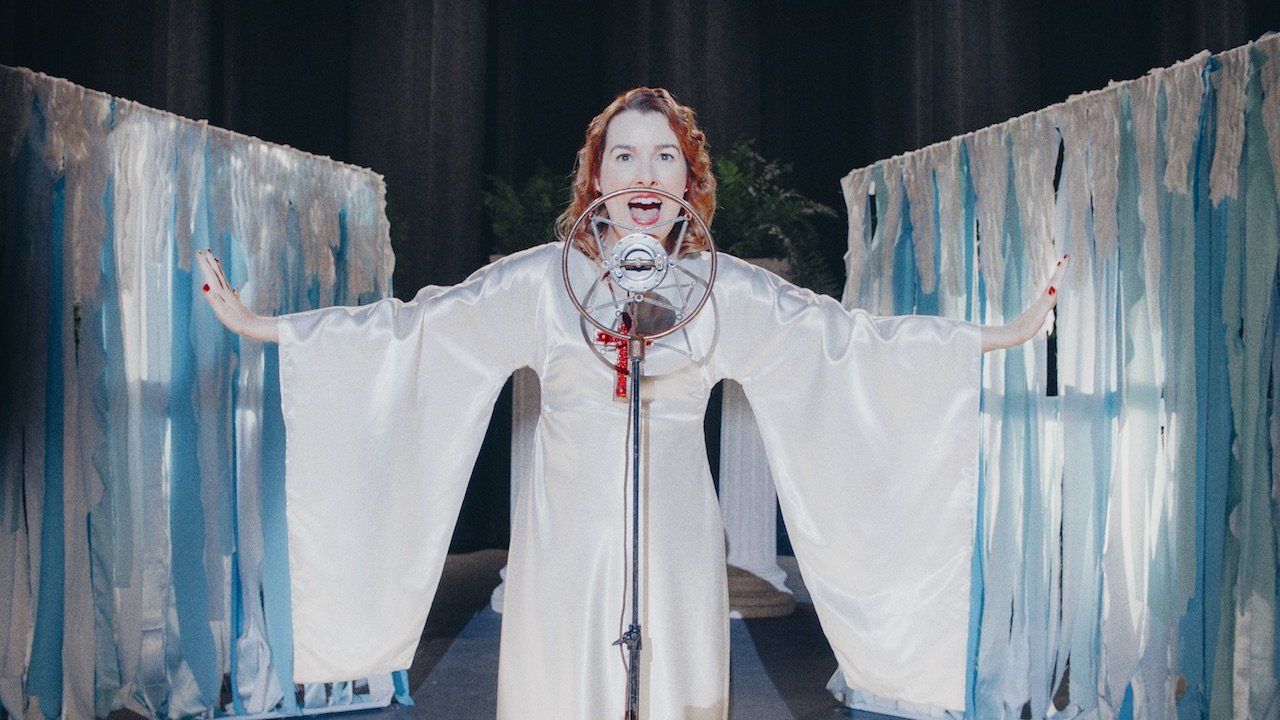