Massachusetts’s film tax credit, equal to 25 percent of a feature’s local production and payroll (and no annual or project caps), has so successfully incentivized in-state moviemaking that it’s even caused some political controversy, with detractors asking for a salary cap to offset what they view as the state subsidizing movie star paydays. (Alabama, North Carolina, Kentucky, Mississippi, and New Mexico already have such caps, it was argued.) The salary cap-introducing measure was dropped in July, though, and political squabbles didn’t dissuade looky-loos from catching a glimpse of Denzel Washington this past fall, in town to film Equalizer 2, or cast a pall on the filming of the latest X-Men saga, the horror-tinted New Mutants, which wrapped its Boston shoot in September. Speaking of horror, the Stephen King and J.J. Abrams series Castle Rock began filming in Lancaster, Massachusetts around the same time, part of a drive to “push-out” of Boston into surrounding rural areas, where there are lower costs. State figures indicate 23 film and TV productions came to Massachusetts in 2016, mostly to Boston and surrounding enclaves, while as of September of 2017 there were already 21, some filming in far-flung locales such as Orange, Clinton, and Ayer, as well as Lawrence, which hosted Ben Affleck’s Live by Night in 2015.

Screen Gems’ 2018 crime saga Proud Mary, starring Taraji P. Henson, also took to Lawrence earlier this year for part of its schedule. Proud Mary producer Paul Schiff offered praise for the commissioners who assisted the crew. “I’ve worked with lots of film commissions; some show up on your first day and take a picture and you never hear from them again, but in Boston, Lowell, and Lawrence, the film commission was pro-active. They helped solve problems with us which made for smooth pre-pro and production,” he says. Schiff also compared his experience of Boston in 2017 positively to his last work visit, filming Mona Lisa Smile in 2003. “This time around I found the crew pool deeper, competitive with New York or Hollywood, easily. I was impressed and pleased with the crew and the support, particularly compared to when I was there last. There was a sense of support for our picture, and a willingness to go the extra mile.” 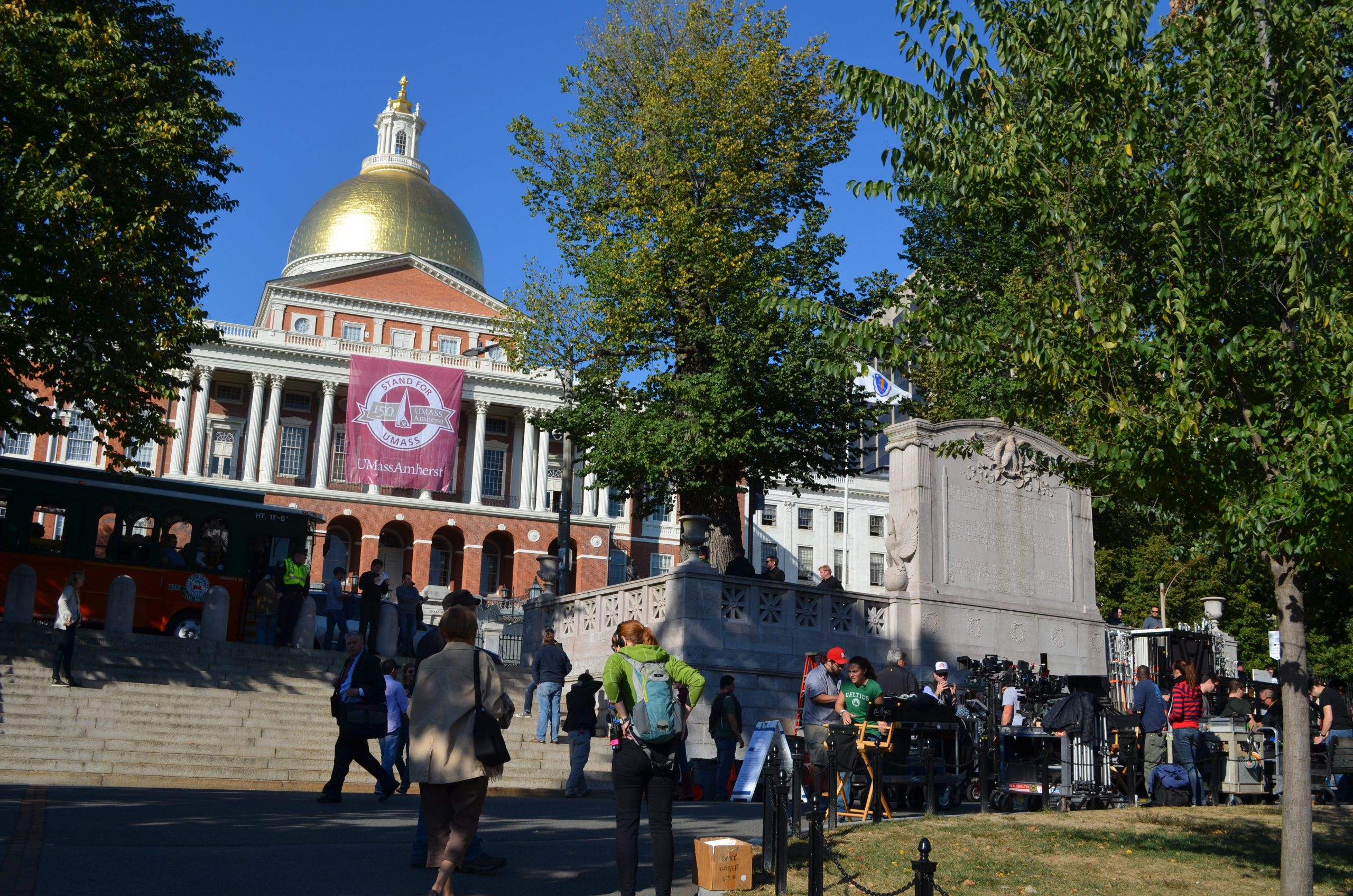