Prior to producing, writing, and directing my documentary From The Ground Up, I had no background or experience in film.

Yes, you read that correctly. I had no formal film education, no production team experience, no experience on set, no family ties to the industry, etc. But I loved film (still do—despite it all) and knew it was the right medium to tell my story. Given my limited experience, I may not be the best person to tell anyone how to do anything in film. However, after the last four and a half years of making my documentary, I have some pointers to offer those daring few who decide to embark on this mission with no prior knowledge.

*Note: these points are pretty much driven by common sense, but Voltaire said it best: “Common sense is not so common.”

A scene from Santino Panico’s From the Ground Up. Image courtesy of Topsoil Productions

This is the key to everything. It will get your project off the ground, keep it going when the cards are stacked against you, and finally, bring it on home. This unfailing belief will help you to get other people on board with your project. For example, during pre-production, I contacted all of the talent: world-class athletes and brilliant experts in their respective fields. I had no website and a lousy pitch deck, but because I deeply believed in the project and myself (who knows why), I was able to communicate the importance of my project with passion. Believe it or not, this passion got these highly accomplished folks on board.

Have No Shame: Be Willing to Ask For a Handout (i.e. Money)

You know the saying, “It takes money to make money?” Well, to make a film, it takes a shit ton of money. I was fortunate enough to have a few people who listened to my pitch and provided me initial funding to get the project up and running. But from there, I had to raise enough to keep it running. Kickstarter and GoFundMe are great avenues, but sometimes you may have to ask family, friends, and colleagues. I did. It was definitely uncomfortable, but the worst that can happen is that they say no. You must be creative in seeking unconventional avenues of revenue if you are to make a successful project because funding will make or break your project.

Find Inspiration, Know What You Want, Communicate It

Although I did not have a background in film, I have watched thousands of films. Throughout the pre-production, production, and post-production phases of the film, I drew inspiration from other movies. For example, in The Secret Life of Walter Mitty, Ben Stiller uses the Life motto quote with plate shots to transition to a new scene. I remember absolutely loving that. In From The Ground Up, at certain points of the movie, I use plate shots of quotes to transition into new scenes. That was my homage to Ben Stiller. Even though I was an amateur filmmaker, I knew I wanted that specific element, among many others, and communicated it clearly, and repeatedly, if necessary. Many people will want to tell you how to do your project if you are an amateur (and even when you are not). Stick to your vision. It makes your project unique! Yes, accept advice and constructive criticism, but do not let other people talk you out of your story.

Good lawyers are extremely important because they will save your ass when you don’t have a clue—like me. Numerous times throughout my project I thought that I could just use any commercial clip that related to my movie or any stock footage clips of the athletes competing and claim fair use; I read enough about fair use on Google to make me fair use-happy. My lawyers helped me understand that fair use is much more complex than I previously understood.

A scene from From the Ground Up

Make Them Say No to You

In the independent documentary film world, there will come a time when you will have to chase down third-party footage to make your story complete. This could be from a major entity or another documentary filmmaker. The process of licensing footage is arduous and at times disheartening. But licensing the footage may increase the value of production, as well as bring your story to life. There will be multiple channels and hoops you’ll have to jump through, and people will give you the runaround. It is essential to be persistent, stubborn, and relentless. Follow up with phone calls and emails. In one case, it took two years and over a thousand emails to track down footage, but it was worth it. Make them say no to you, because if you bug them enough, they just might say yes.

In film world, what can go wrong always does go wrong. Whether it is an airline losing $60,000 worth of gear and setting production behind three days or a glitch in the camera software that makes an interview unusable a day before deadline, shit happens! Nothing can truly prepare you for the issues that may come about. No matter what, trust that everything will work out in due time—emphasis on the word time. Don’t rush. It will only cause more mishaps. Everything will happen when it is supposed to happen. I expected the film to take me two years; it took me four and a half years. But it got done. 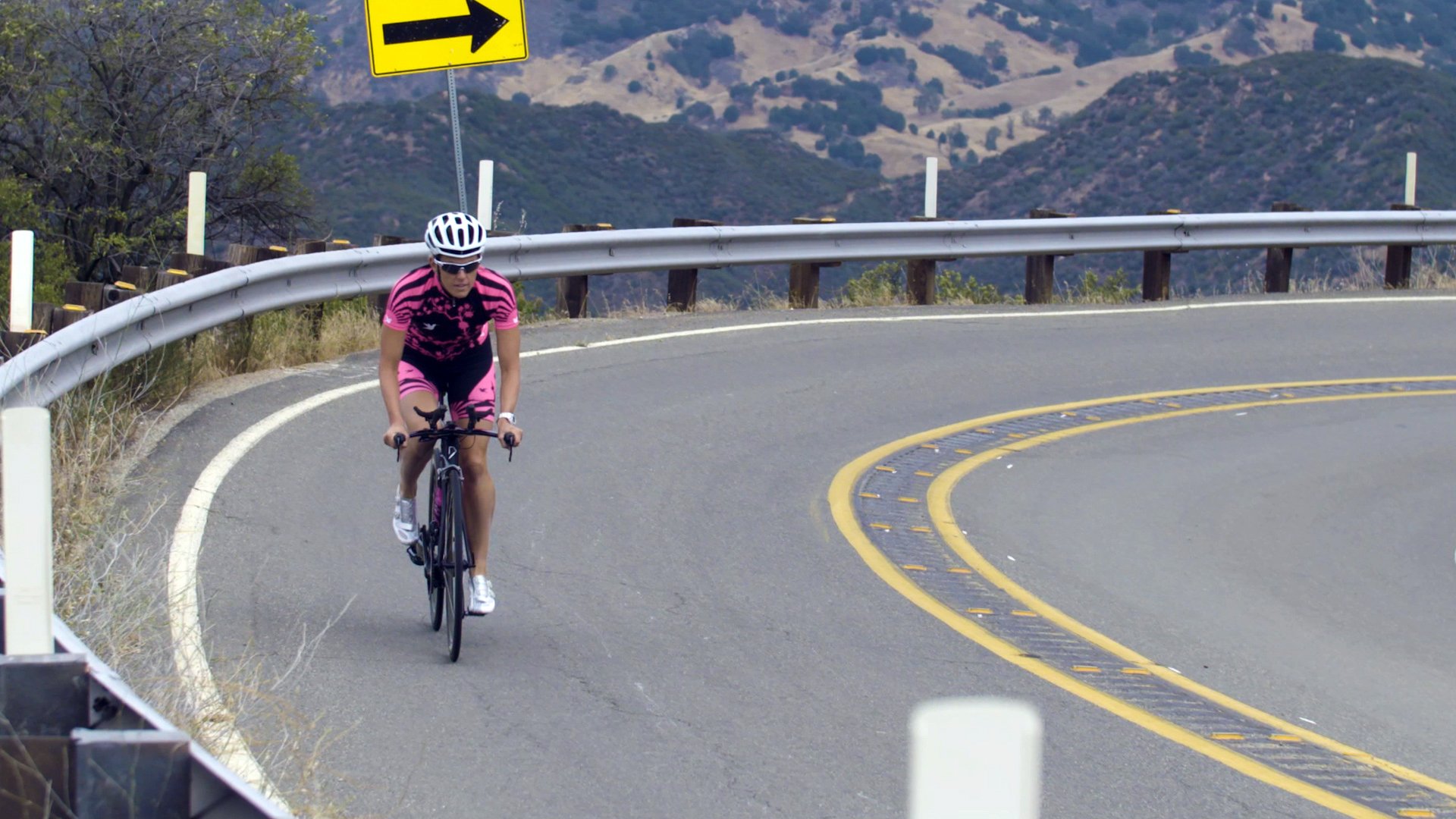 A scene from From the Ground Up

From The Ground Up opens globally on VOD January 9, 2018, courtesy of Topsoil Productions. Pre-order on iTunes here.