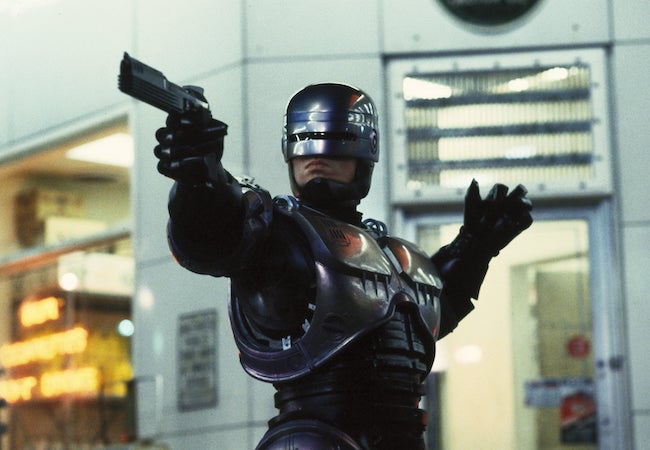 But First: If you like this Rundown, can you sign up to get it in your inbox daily? You’ll also get entered in occasional contests, and receive invitations to private screenings. Or please tell a friend or — clutches pearls — a lover! (You scoundrel.)

Baldwin Says He Didn’t Pull the Trigger: Alec Baldwin told ABC News’ George Stephanopoulos in an interview that will air tonight that he has “no idea” how a live bullet got onto the set of Rust, but that he “didn’t pull the trigger” on the firearm that killed cinematographer Halyna Hutchins and wounded director Joel Souza.

Sorry, What? This is a fairly unexpected denial given that Alec Baldwin has been reported, since the Oct. 21 shooting, to have been holding the gun when it went off. But Baldwin told Stephanopoulos in a preview of the interview: “I would never point a gun at anyone and pull the trigger at them, never.” This statement of course invites several follow-up questions: Does Baldwin contend that the gun spontaneously fired? That we’ve all misunderstood the story from the beginning? Or something else?

May I Editorialize? We’ll hopefully know the answers to these questions soon, because figuring out what went wrong on the set of Rust could prevent similar tragedies. But I don’t think anyone likes ABC News dolloping out little slurps of Alec Baldwin news to lure us all into watching the interview. It feels like a cheap local news teaser that is disrespectful to everyone involved and ABC News is supposed to be better than this.

Spider-Man vs. Omnicron: Demand for Spider-Man: No Way Home tickets continues unabated despite concerns about The Omnicron Variant, Variety reports. Some showtimes are selling out immediately. The first U.S. case of The Omicron variant has popped up in San Francisco, where Mayor London M. Breed joined other officials in urging people not to freak out, noting that her city “has one of the highest vaccination rates and lowest death rates in the country because of the actions our residents have taken from the beginning of this pandemic to keep each other safe.”

The Velvet Underground: If you enjoyed that song you may also enjoy Todd Haynes’ doc The Velvet Underground, as well as this THR roundtable discussion with Haynes, Summer of Soul director Ahmir “Questlove” Thompson, and many more. I have a strong feeling this year’s Oscar winner for best documentary will be a musical doc, and strongly suspect also that the winner will be Thompson, who could go from DJing the 2021 Oscars to winning at the 2022 Oscars.