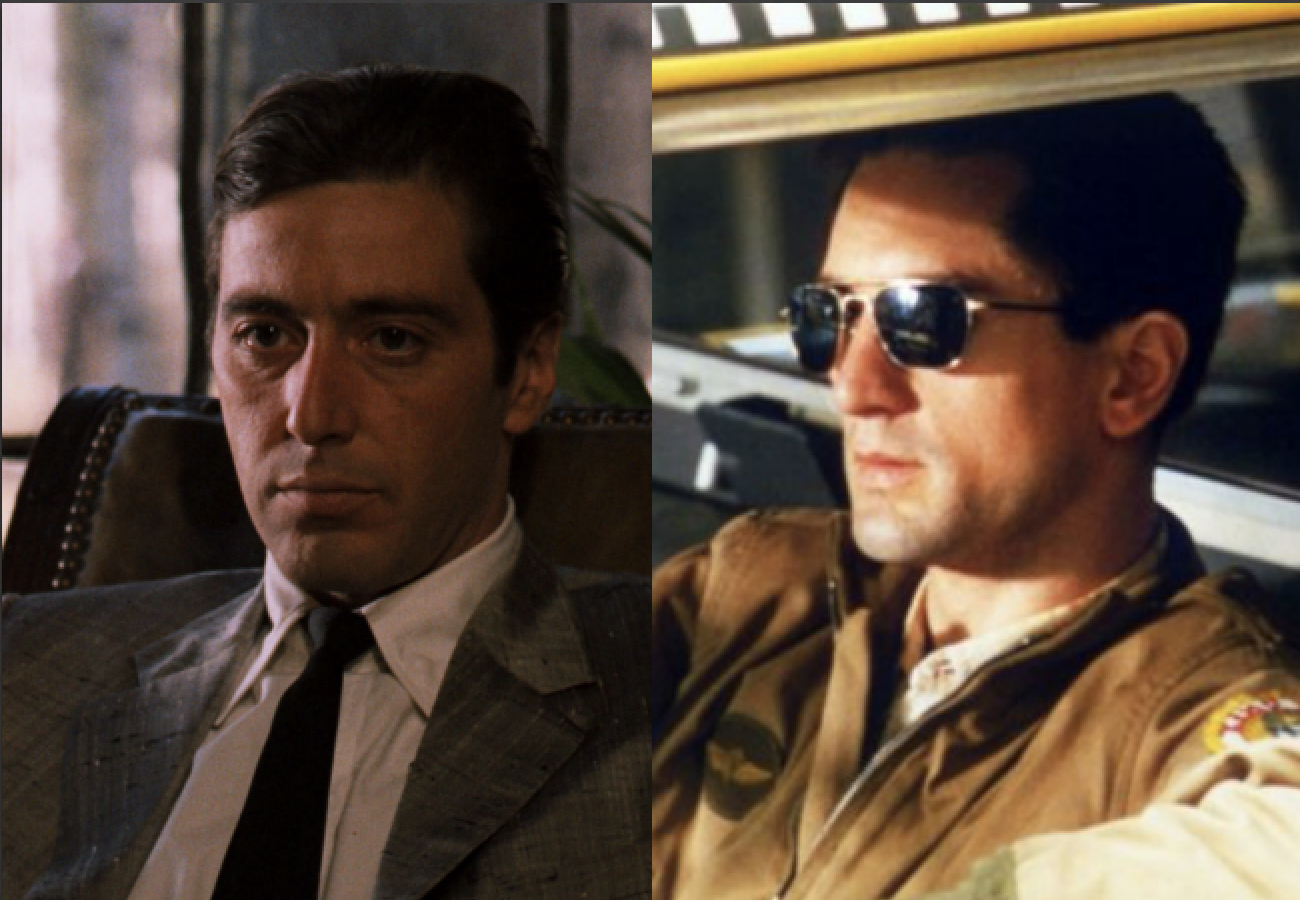 The Irishman unites Robert De Niro and Al Pacino for only the fourth time onscreen. But given their similar ages and backgrounds—and long record of iconic performances— they’ve often been up for the same roles.

Here are four films in which Al Pacino and Robert De Niro almost played each other’s roles, and one film in which, contrary to widespread belief, they didn’t.