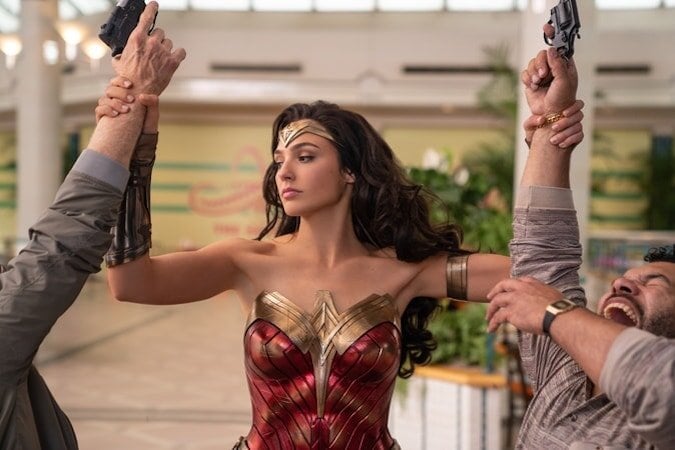 Here’s yet another late 2020 Warner Bros. release. Timothee Chalamet will star in the rebooted sci-fi epic Dune later this year, in addition to The French Dispatch. Dune is based on the iconic Frank Herbert novel that David Lynch first attempted to adapt the story to film in 1984. He was met with middling critical reviews, and the novel has since been considered unadaptable. Denis Villeneuve — the French-Canadian moviemaker behind Arrival and Blade Runner 2049 — says the key to his vision is splitting the story into two films. Part one of the two planned films is slated for Dec. 18.

Also read: Documentaries That Deserve Distribution — So Everyone Can Finally See Them 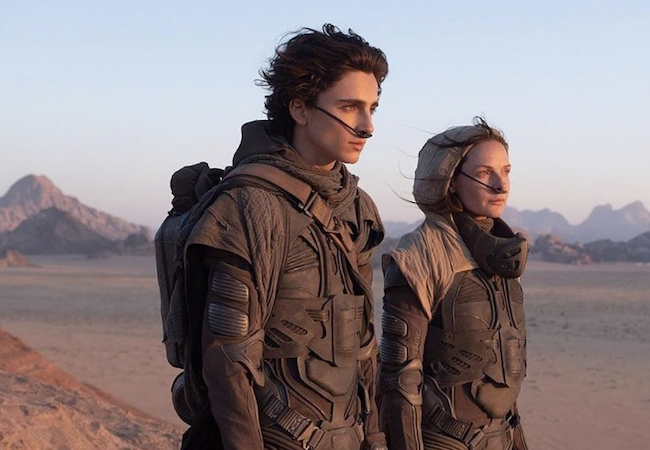 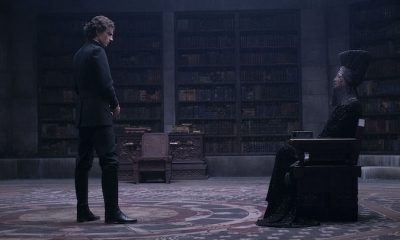