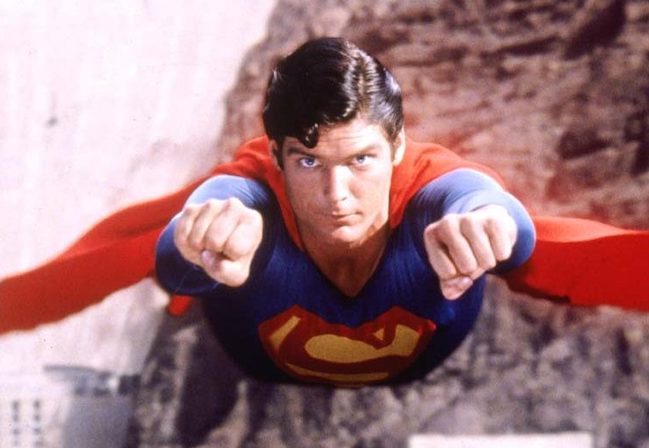 The latest edition of The Industry podcast examines the failures of Superman IV, and why Christopher Reeve agreed to appear as Superman one last time after walking away from the role that made his career.

But the episode also offhandedly mentions some very surprising roles that Reeve walked away from—including one that made Richard Gere a star. If you want to start with the podcast, you can listen on Apple or Spotify or here:

Here are five roles Christopher Reeve passed on — and one he wanted but couldn’t get.

He recalled that he was offered the lead of American Gigolo at Paramount after John Travolta bailed out. He passed because the film wanted him in under a week, and “I wanted time to prepare.”

The role went to Richard Gere, who would later snatch another role Reeve wanted. 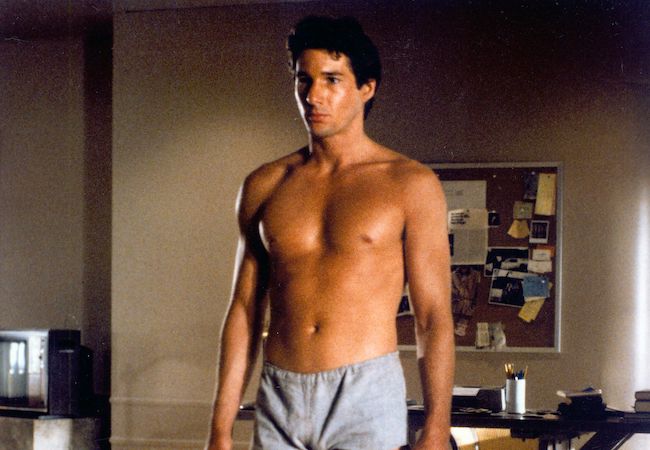 The World According to Garp

“Then I was offered Roberta, the ex-football player who’d had a sex-change operation in The World According to Garp,” Reeve wrote. He wrote that he passed because it would have been an “enormous stretch—for both me and my audience—after Superman.” He noted: “The role made my friend John Lithgow a star.” 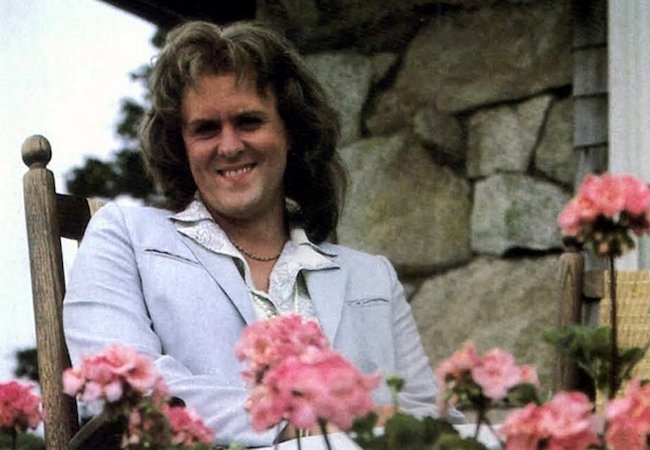 John Lithgow in The World According to Garp.

He was also offered the lead in Body Heat, but didn’t think he “could be convincing as a seedy, small-town lawyer.” William Hurt was. “My friend Bill Hurt, of course, was brilliant in the role.” 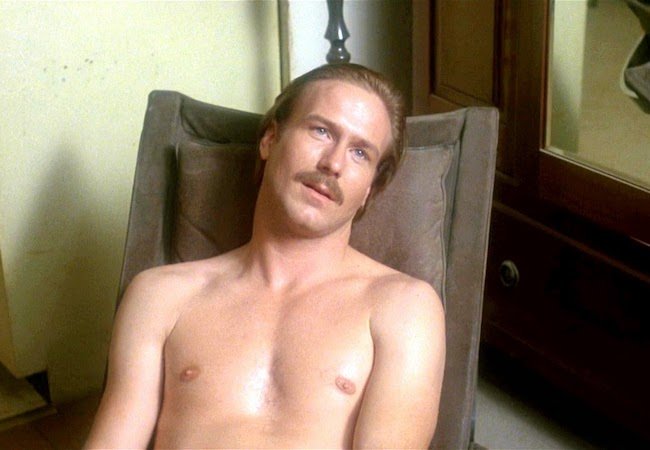 He also turned down the part of Fletcher Christian in the 1984 Mutiny on the Bounty remake The Bounty. “I agonized for a week about joining an all-British cast in a role that had already been played by Clark Gable and Marlon Brando, opposite the distinguished Anthony Hopkins, who I thought would probably blow me off the screen,” he wrote in Still Me. The role ultimately went to “a young Australian named Mel Gibson.” 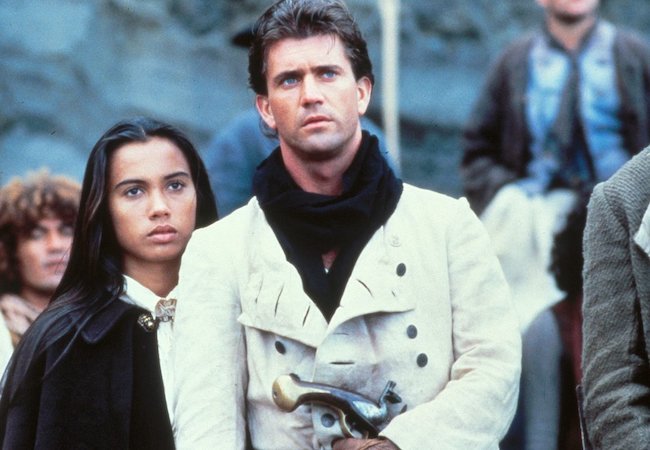 Mel Gibson, rebellious in The Bounty

The Los Angeles Herald-Examiner reported in 1985 that Christopher Reeve was also initially cast as the lead in The Running Man. Arnold Schwarzenegger starred in the 1987 dystopian classic. 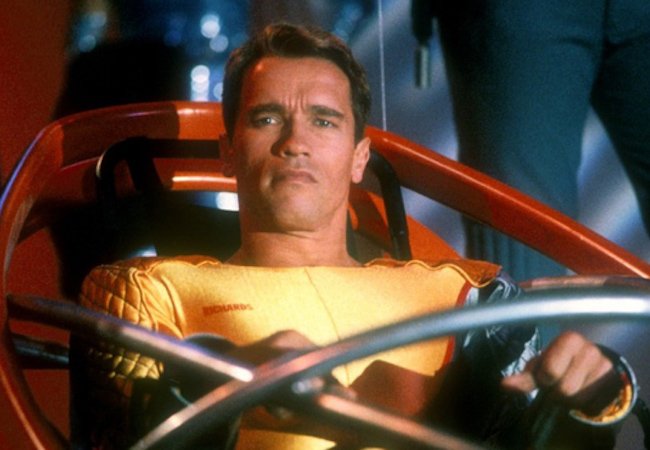 Arnold Schwarzenegger in The Running Man.

The One That Got Away 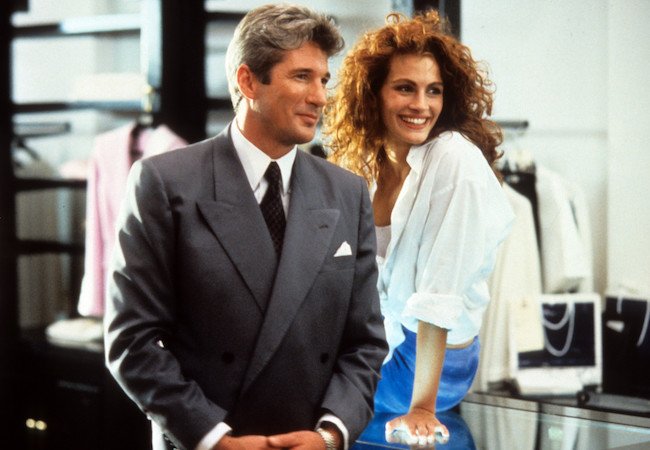 Despite the roles he turned down, playing Superman secured Reeve’s legacy forever.  And if you’re wondering what he did in 1987 instead of starring in The Running Man, the answer lies in the new episode of Dan Delgado’s new edition of The Industry, which is, again, available on Apple or Spotify or here: