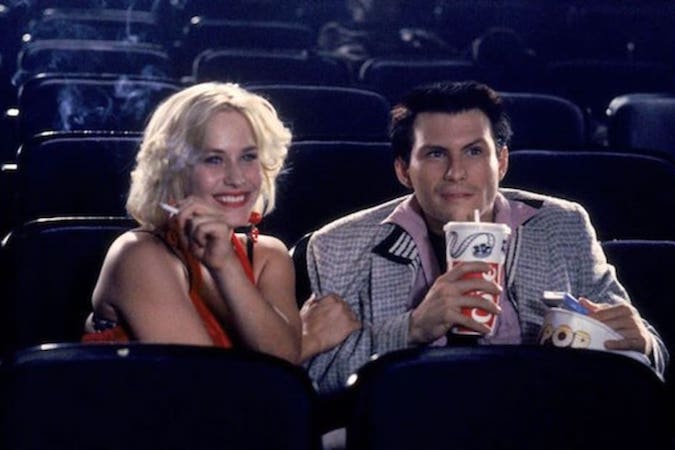 Yan says Birds of Prey was influenced by the way Kubrick’s 1971 film Clockwork Orange handles violence with “a weird, almost humor on top of it.” She specified the scene in Clockwork Orange in which Alex (Malcolm McDowell) commits heinous violence while performing “Singing in the Rain.”

Yan added that the Black Mask club in Birds of Prey recalls the “treatment of the female form” in the world of A Clockwork Orange.

Hodson says she and Robbie both screened Clockwork Orange and were intrigued by “the anarchy and the danger” of the gang of droogs in Kubrick’s film. “Obviously, they are a very, very dark gang,” she said. 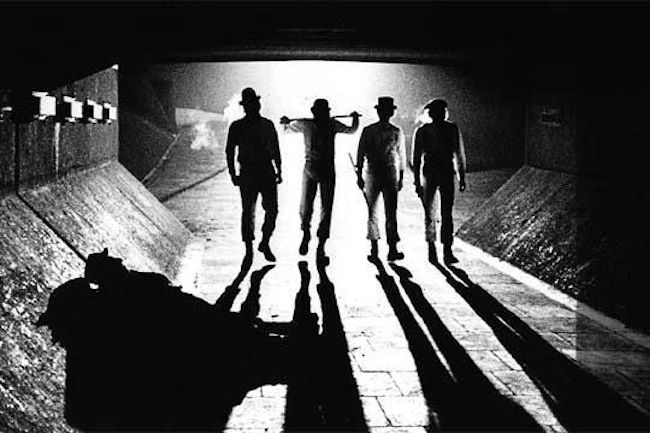