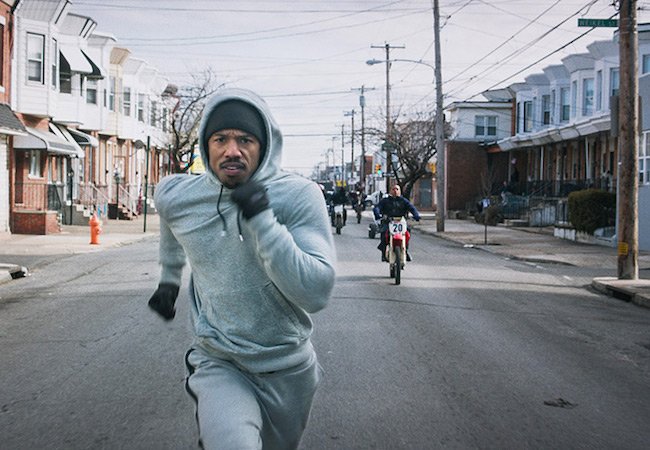 One key to an inspirational movie is not overstating things, and no movie is better than Dunkirk at understatement. Christopher Nolan’s World War II film shows us how British and Allied troops lived to fight another day against a seemingly unstoppable evil. No one comes out and says it, but if they’d failed, the Nazis might have won World War II. The Dunkirk evacuation required the courage and sacrifice of not just the fighting men on air, land and sea, but also the bravery of ordinary civilians who took extraordinary measures with no fuss. The subject matter makes you expect a heavy, laborious story, but Nolan’s ticking-clock storytelling makes Dunkirk fly by. 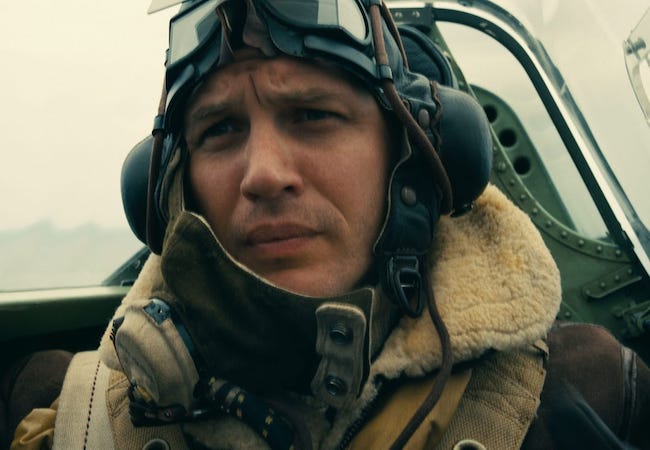 How true is Dunkirk? Very true. One reason it’s one of our favorite inspiring movies is that follows actual events.