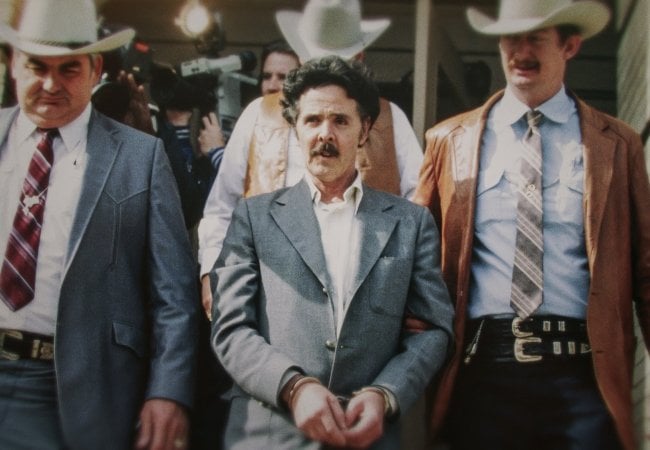 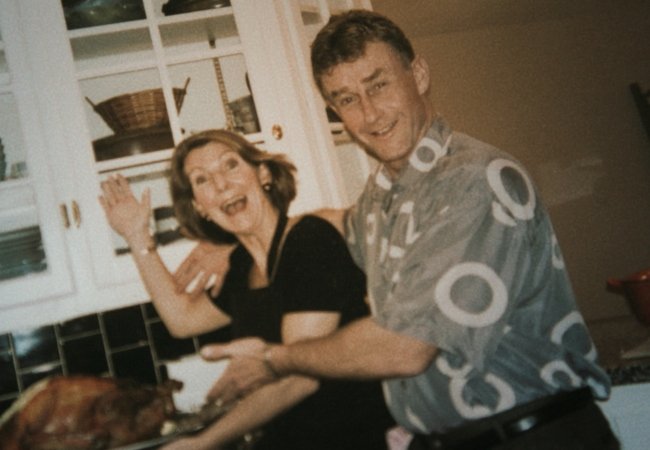 Kathleen and Michael Peterson pictured in The Staircase, courtesy of Netflix

The Staircase (2018)
This 13-part docuseries chronicles roughly two decades in the life of novelist Michael Peterson — from his 2003 trial, in which he was convicted of murdering his wife, Kathleen Peterson, to his ultimate release on time served after submitting an Alford plea to a reduced manslaughter charge. The Staircase offers a deeply personal look into one of America’s most baffling cases. 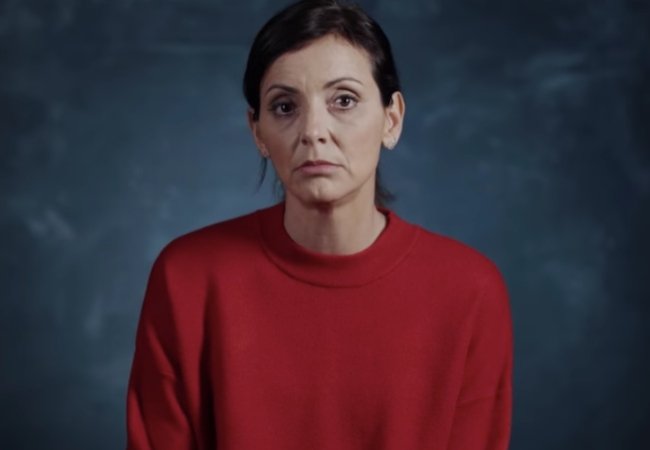 Nevenka Fernandez pictured in Nevenka: Breaking the Silence via Netflix

Nevenka: Breaking the Silence (2021)
This Spanish-language docuseries follows the story of Nevenka Fernandez. In her own words, Nevenka explains the events that led up to her landmark sexual harassment case against her former boss, Ismael Alvarez, the mayor of Ponferrada, Spain. She won in 2002. 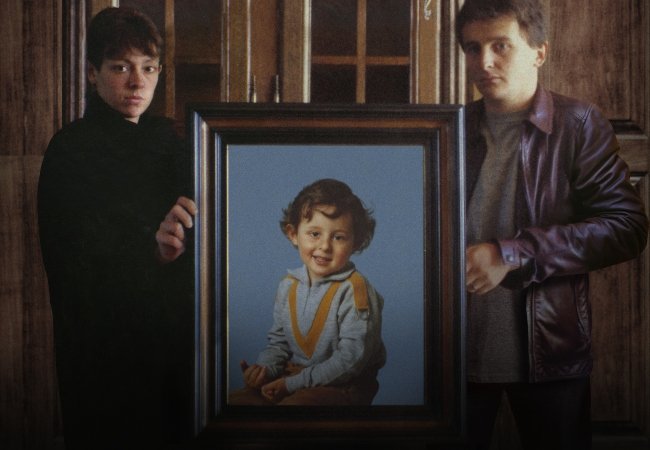 A production still from Who Killed Little Gregory?, courtesy of Netflix

Who Killed Little Gregory? (2019)
This French-language docuseries follows the murder of 4-year-old Grégory Villemin — and the mysterious killer who taunted his family.

Unabomber: In His Own Words (2018)
This four-part docuseries includes a rare interview with Ted Kaczynski, the former mathematics professor who killed three people and injured several others in a years-long bombing spree in the name of environmental protection. 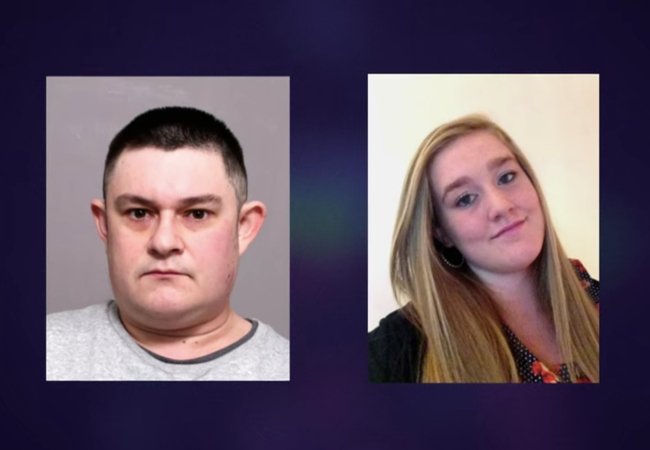 Click For Murder (2017)
This British true-crime docuseries series hosted by Donal MacIntyre examines the internet’s role in violent crimes. The first episode follows the murder of 15-year-old Kayleigh Haywood, who was raped and murdered by Stephen Beadman after being lured to his neighbor Luke Harlow’s house over instant messages on Facebook. Both men were convicted of falsely imprisoning Haywood, and Beadman was convicted of murder and sentenced to life in prison, where he died in April 2021.