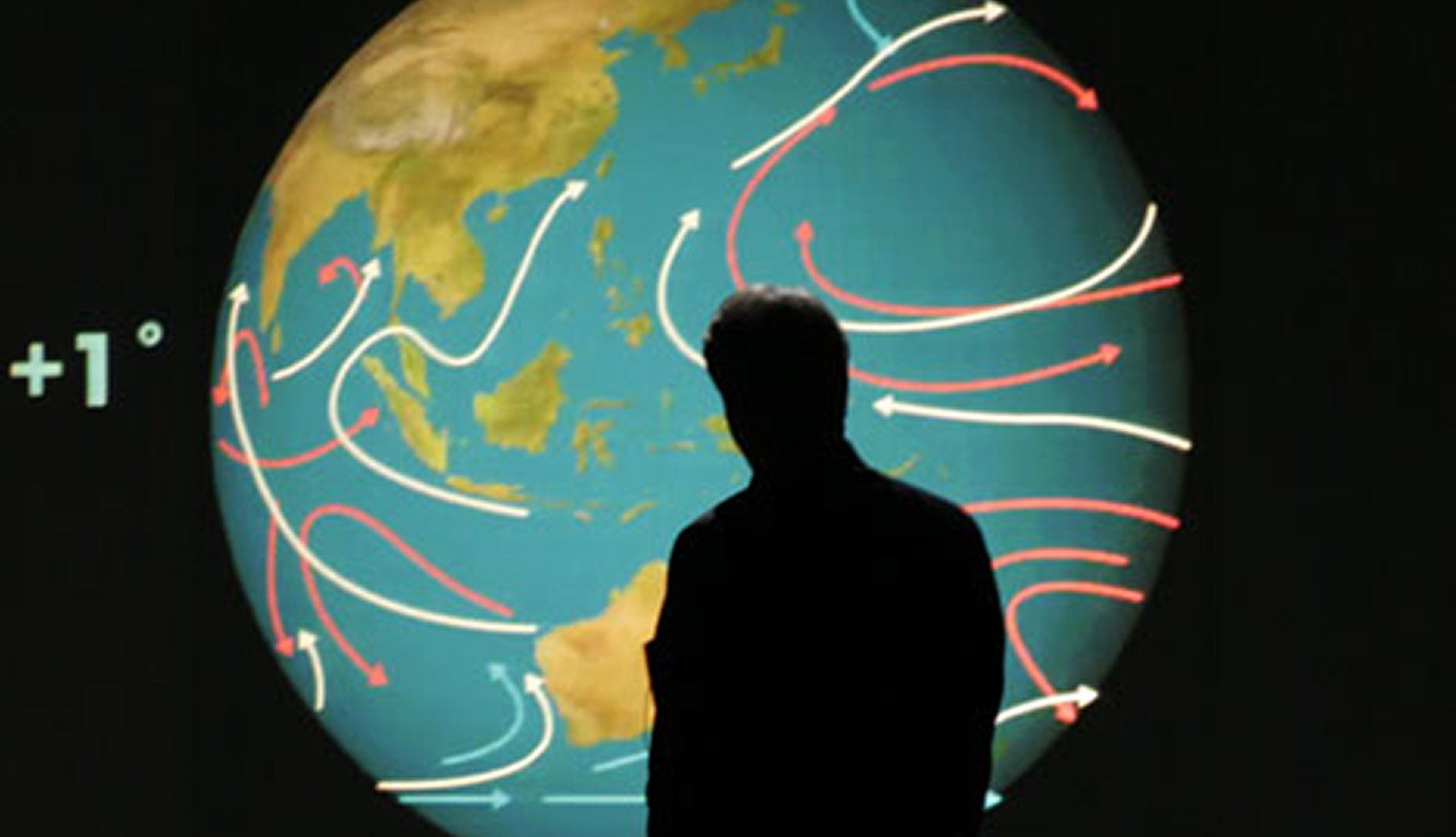 According to a climatologist Steve Quiring, former Vice President Al Gore’s documentary “had a much greater impact on public opinion and public awareness of global climate change than any scientific paper or report.” In a posting titled “An Inconvenient Truth,” the Pew Research Center found that by 2008, the “Green Revolution” had seen a 41% increase in support for environmental reform. But others argue that the film led to increased partisan polarization. 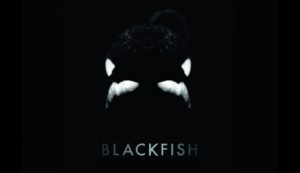 This documentary highlighted orcas’ behavior and treatment in captivity. Hundreds of protests were started against SeaWorld, attendance dropped, and employees boycotted. In 2016, SeaWorld announced its decision to disband its animal breeding programs and phase out orca performances, a result of what was widely called the “Blackfish Effect.” 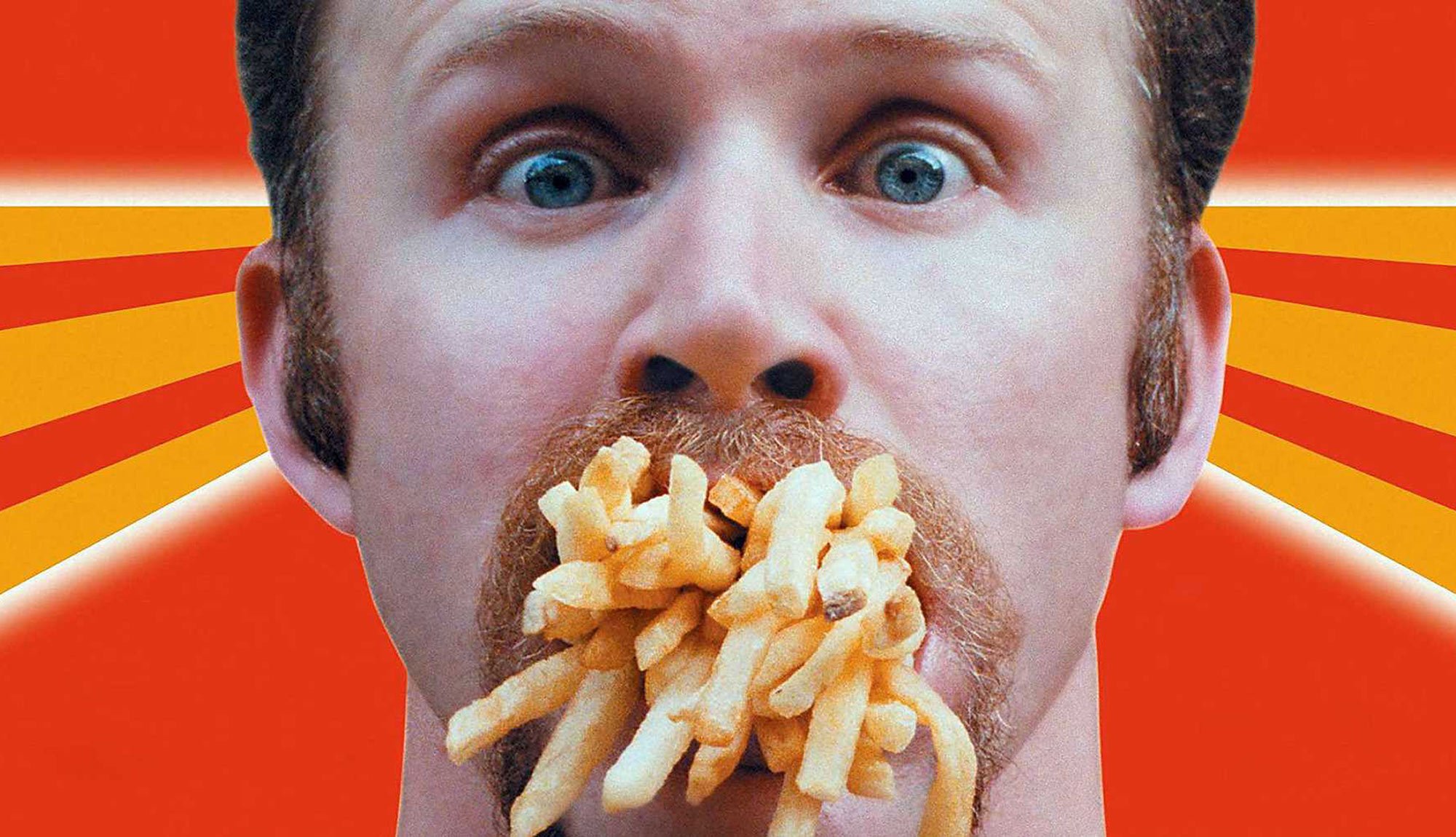 Super Size Me helped raise awareness on how fast food was affecting the nation’s health and obesity rates. The film’s director, Morgan Spurlock, believes it was not coincidental when McDonald’s eliminated the “supersize” option. A 2017 Refinery 29 piece said that McDonald’s also added fruits and salads to its menu, and removed high-fructose corn syrup from burger buns within a year of the film’s release.