Hollywood is in the midst of a reckoning about how its films influence society at large in good and bad ways. The Black Lives Matter movement has sparked discussions about ending harmful stereotypes and tropes of all times.

But great films also have the power to raise awareness, change viewers’ minds, and make them think in ways they haven’t before. Here are 11 films that inspired or fueled social change. 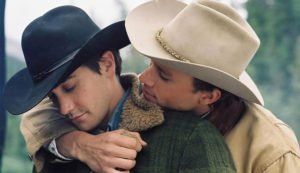 Brokeback Mountain is a milestone for LGBTQ+ representation in mainstream cinema because it normalized a same-sex relationship and broke stereotypes. It also showed how living in the closet hurt gay men and their loved ones. Carnegie Mellon culture professor David Shumway believes this film deserves credit for increasing acceptance and aiding the legalization of same-sex marriage, saying, “no single narrative work… has so broadly appealed to both gays and straights.” 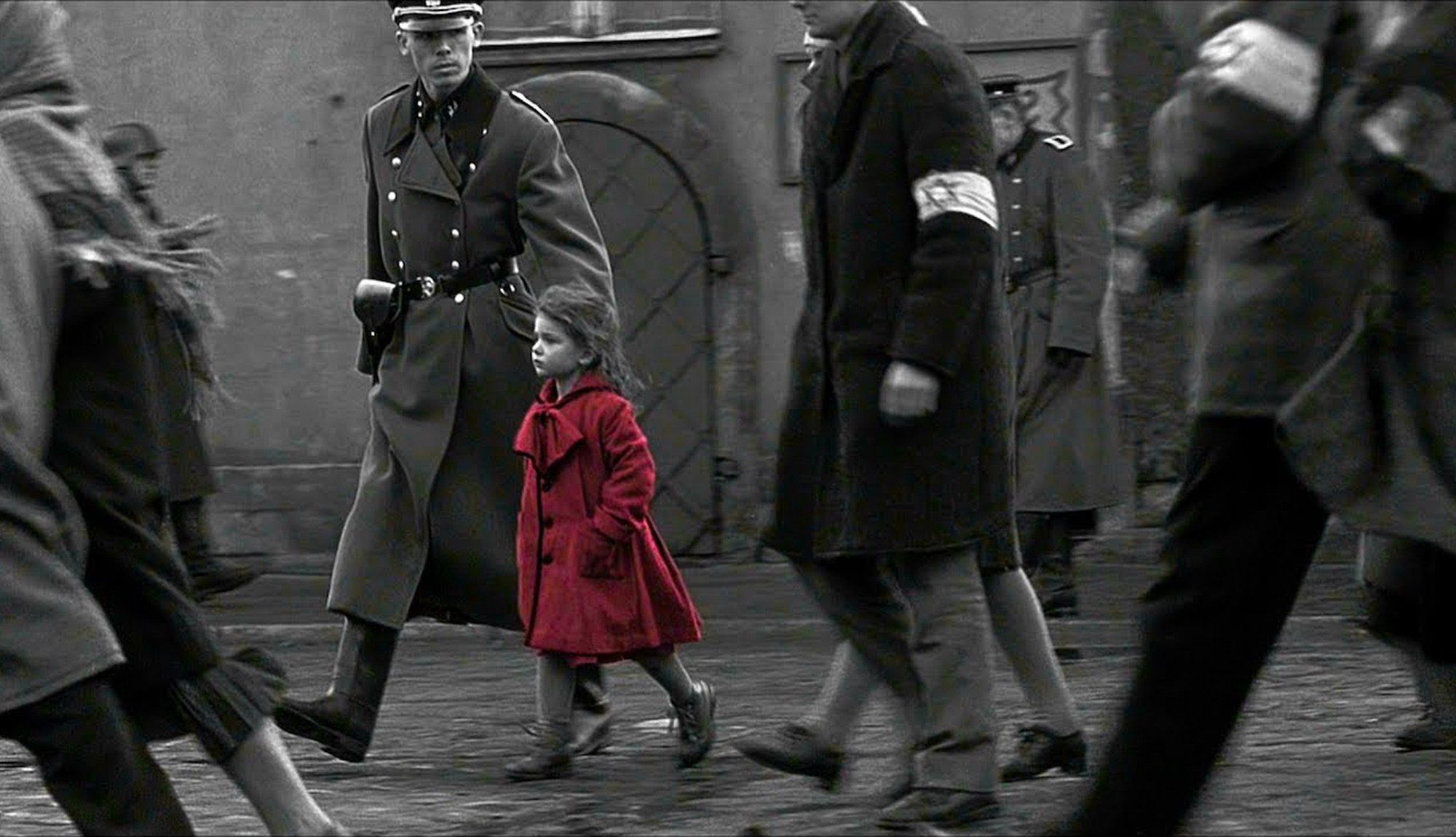 Never again. The film powerfully delivered that message, about the way that intolerance and prejudice led to the Holocaust. But it didn’t just make people think and commit themselves to living righteously.

The Righteous Persons Foundation was established using the profits from Schindler’s List theatrical release and director Steven Spielberg’s personal earnings. Dedicated to preserving Jewish history and communities, the film raised over $100 million for the foundation. The Righteous Persons continue to fund numerous services for Jewish youth and community such as foster care, meal services, and arts programs.