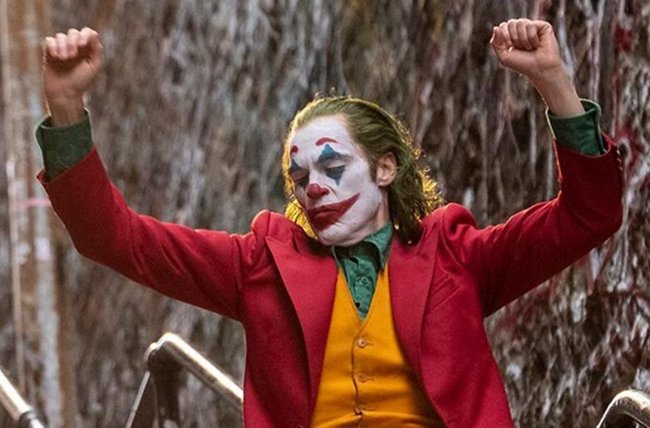 Zorro: After Thomas and Martha Wayne are murdered by a gunman in a Joker-inspired mask, we see a theater marquee advertising the films Blow Out and Zorro the Gay Blade. This serves the dual purpose of setting the film firmly in 1981, when both films were released, and honoring Batman tradition: Bruce Wayne’s parents always die after taking him to see Zorro, and Zorro’s masked vigilantism inspires Bruce to find his own dark alter ego. 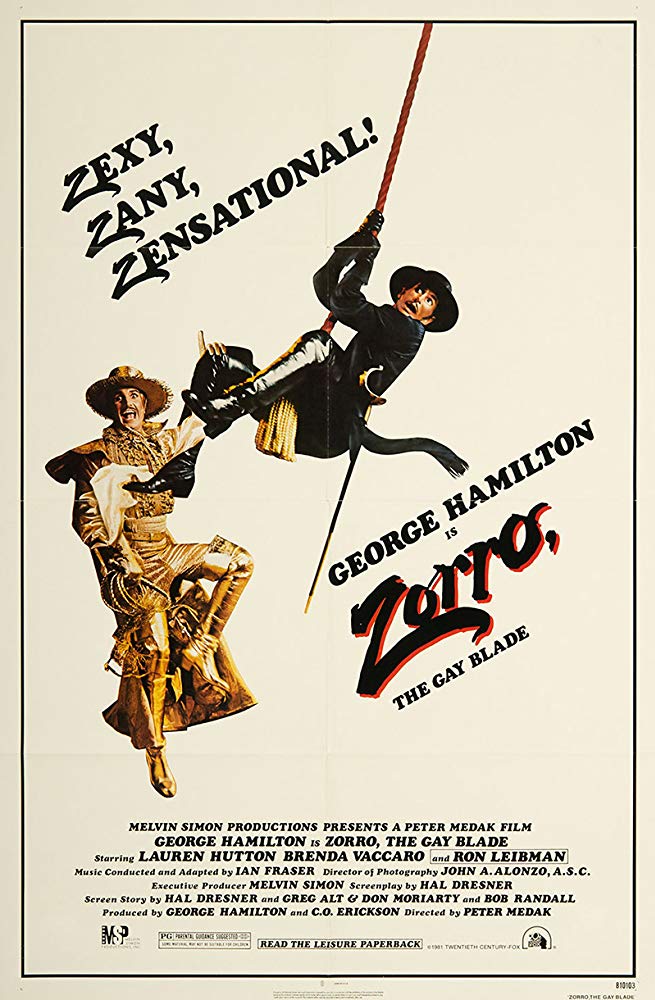